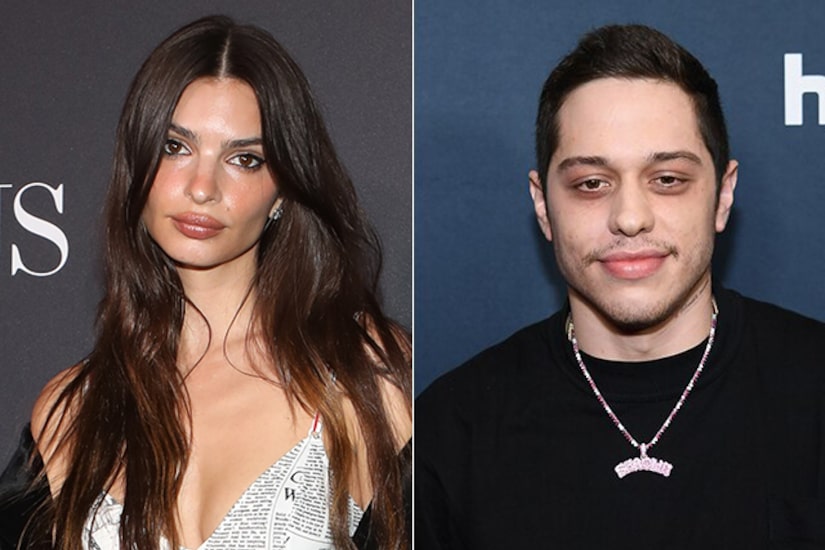 Us Weekly reports the two are in the “very early stages” of dating!

The news comes just months after Pete called it quits with Kim Kardashian. 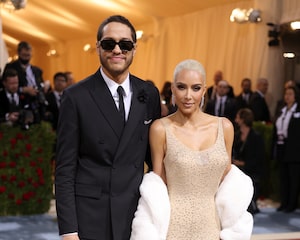 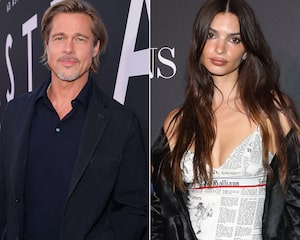 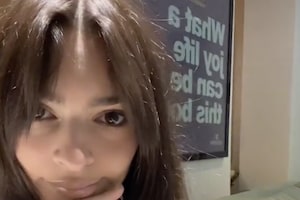 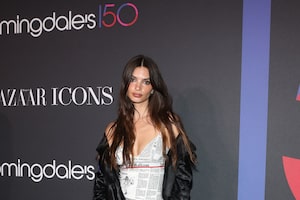 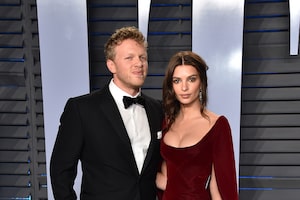