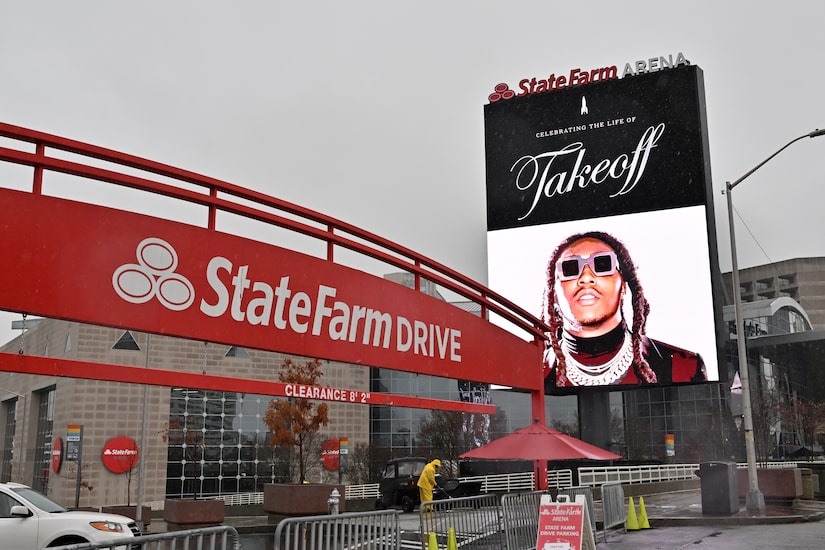 On Friday, Migos rapper Takeoff was remembered by his family, friends, and fans at his public memorial service held at State Farm Arena in Atlanta.

There was a strict no photo and no video policy at the public memorial, which did not allow any media to attend. 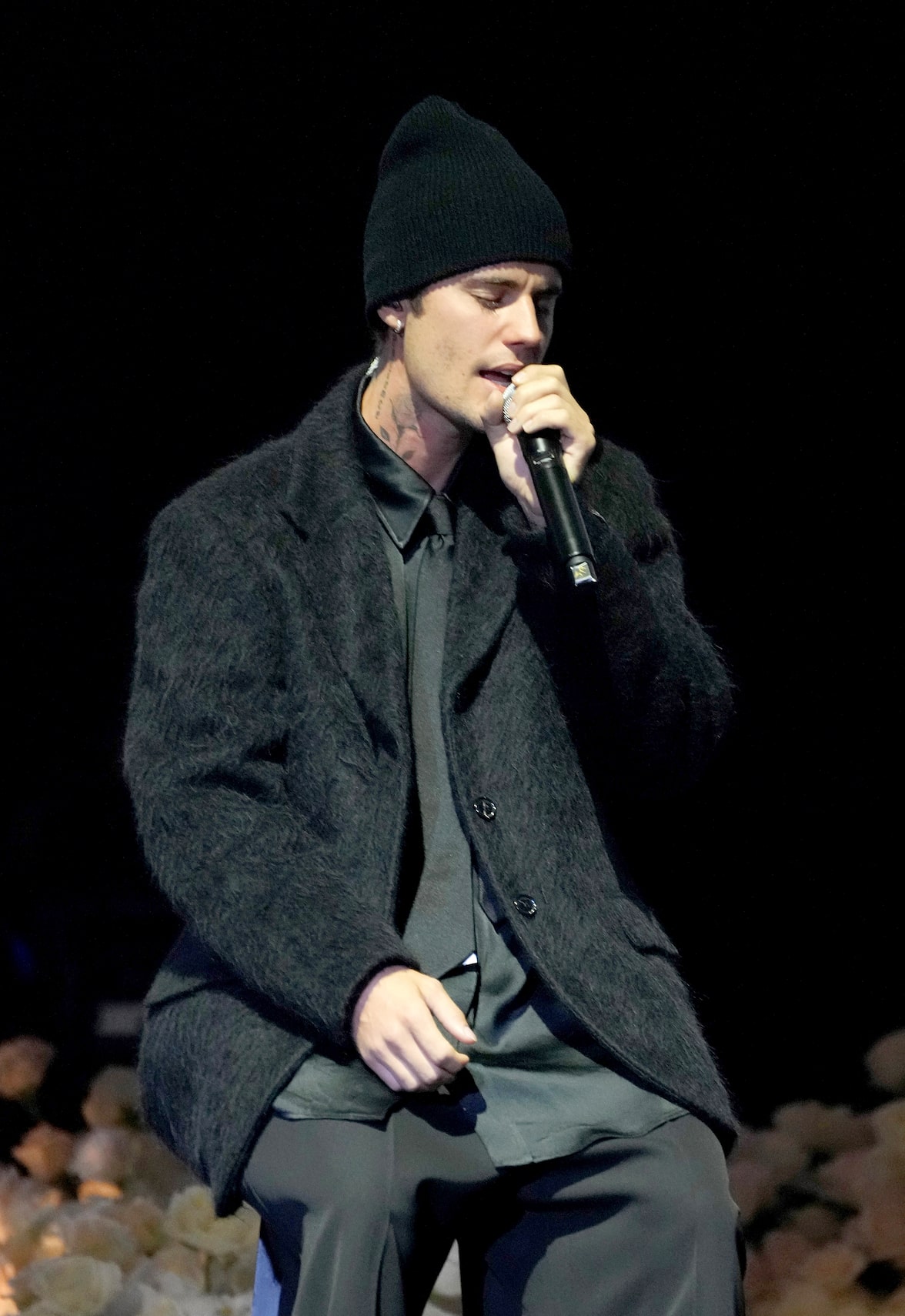 According to the outlet, Drake spoke at the memorial, recalling his memories of Takeoff while they were on tour together. 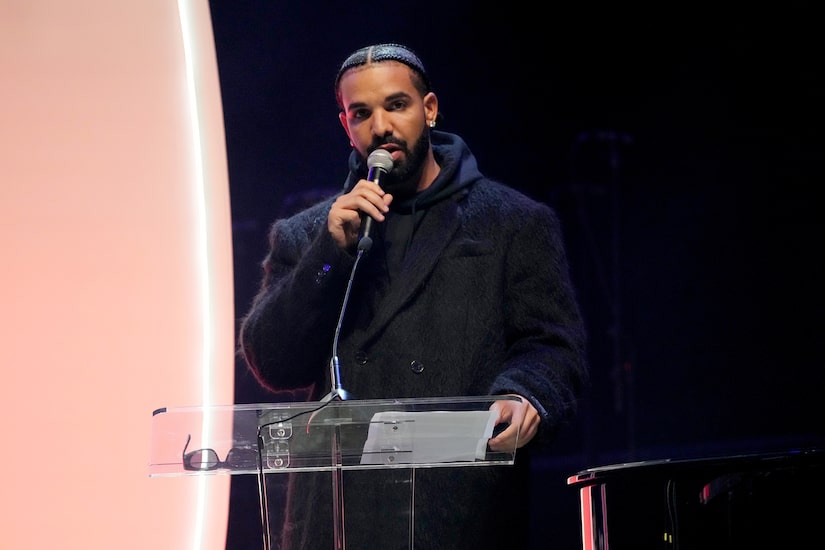 Takeoff’s mom and two of his siblings also shared touching stories about him.

Offset's wife Cardi B was also in attendance. 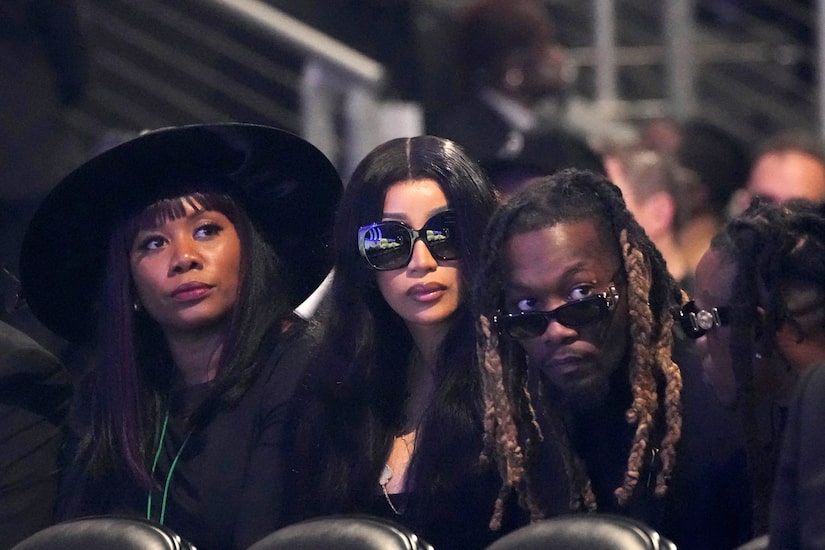 Some lucky fans were able to score free tickets to the memorial.

Last week, it was revealed that Reverend Jesse Curney III of New Mercies Christian Church would officiate the funeral services.

In a statement, Reverend Curney III said, “I was really sad to hear the news. Kirshnik has been a faithful member since he was 10 years old. He and his family were active and avid supporters of the church and the community as a whole.”

In lieu of flowers, his family asked that donations be made to The Rocket Foundation.

Earlier this month, Takeoff was shot multiple times at a Houston bowling alley and was pronounced dead at the scene.

According to the coroner’s report, Takeoff sustained “penetrating gunshot wounds of head and torso into arm.”