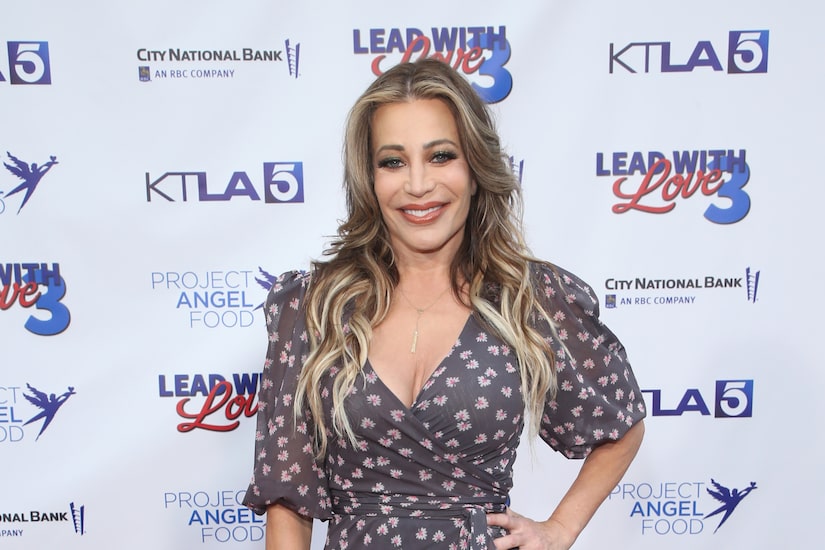 Singer Taylor Dayne, 60, is opening up about her recent battle with colon cancer.

The star spoke with “Good Morning America,” telling the outlet, "Life is precious."

Dayne said she had been getting colonoscopies twice per year after some benign polyps were found in the past.

At her screening in July, doctors told her they found cancer, which took Taylor to a “dark” place.

"He never even said the stage [of cancer],” she said. “All I could do is [think], 'Okay, five months ago, I know there was nothing.' So this is early detection."

Soon after, Taylor had 10 inches of her colon removed and was declared cancer-free. Her health struggles, however, were far from over.

The “Tell It to My Heart” singer explained, “I ended up staying in the hospital for about 15 days, 20 days, which is unusual because we had a complication and I developed an infection.”

Dayne said that being in the hospital took its toll mentally as it brought her back to her childhood when she suffered from kidney infections.

"For me, being back, I felt like I was 4 years old again back in the hospital, basically locked inside my own body without a voice," she said. "So, this has challenged me mentally, emotionally. I am now back in a therapy program."

She had to cancel her August tour dates as she recovered, but is now doing better.

Taylor is encouraging others to get screened for colon cancer, saying, "Find the doctor that will tell you the truth. Be a warrior for yourself."