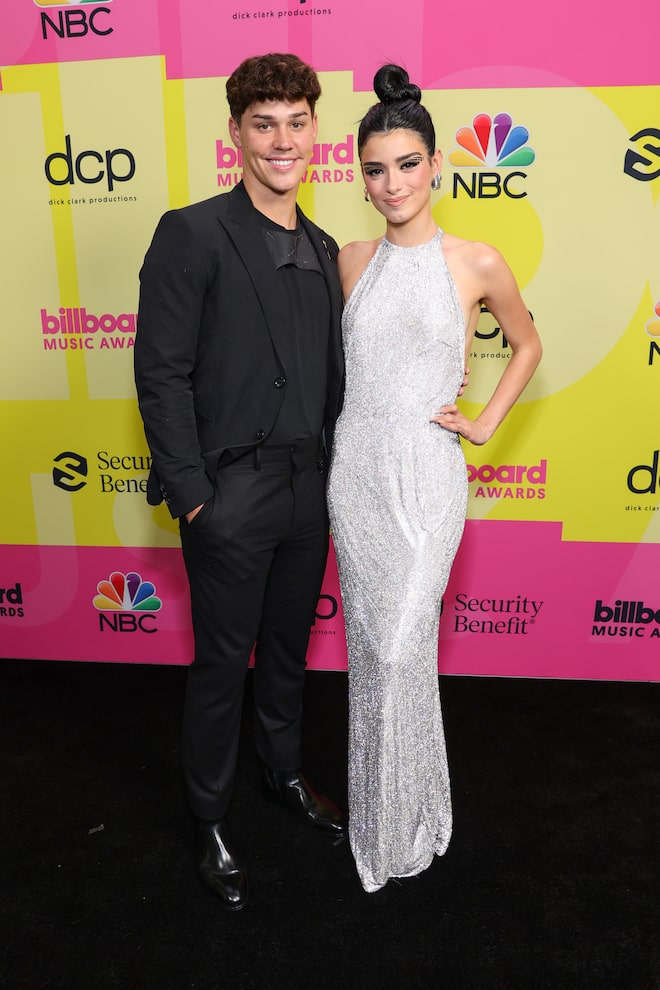 Beck’s publicist told the paper, "We can confirm that the pair are no longer together,” adding that they "remain close friends.”

Dixie and Noah started dating in September 2020 and appeared in many TikTok videos together.

She recently addressed their relationship on “The D’Amelio Show,” but the episode was filmed months earlier.

Dixie told her parents Heidi and Marc, "We're not really talking right now. We've come to that conclusion that we just shouldn't talk for a little bit, but we're broken up."

In September, “Extra’s” Katie Krause also spoke with Dixie about her relationship with Noah. Katie said, “We saw you and Noah break up, get back together — what is the status now? You’ve been very open about your trust issues.”

The 21-year-old answered, “Yeah, I have some issues.” Dixie went on, “I've just, like, had a lot of time recently of discovering things within myself that have explained why I do things I do and why I feel the way I do.”

Dixie said, “I mean, just, like, mental health stuff and why I am the way I am. That literally explains everything that will probably go into more detail at a later date, but I think I'm just, like, doing all the right things to make me, like, a normal person again and think clearly and actually be in the moment on things, and I think there's gonna be a big change within myself soon.”

Weeks later D’Amelio revealed on Instagram that she suffers from premenstrual dysphoric disorder. 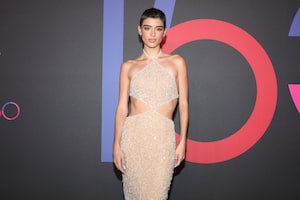 Dixie told fans, "It really affects your moods and your behavior and many different parts of your life. I didn't realize how much it was affecting me until I got to this point that I was in… It really disrupts my life and my attitude and my personality and my relationships. And just who I am as a person and my anxiety — and it's very obvious to see in these next couple episodes of the show."

D'Amelio said she’s been dealing with this condition for years without a diagnosis. 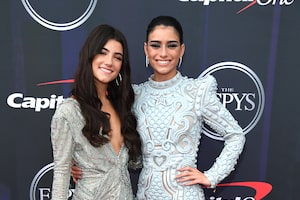 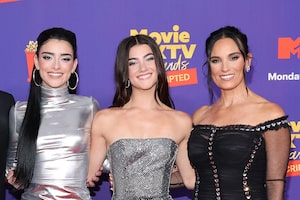 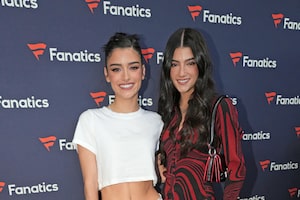