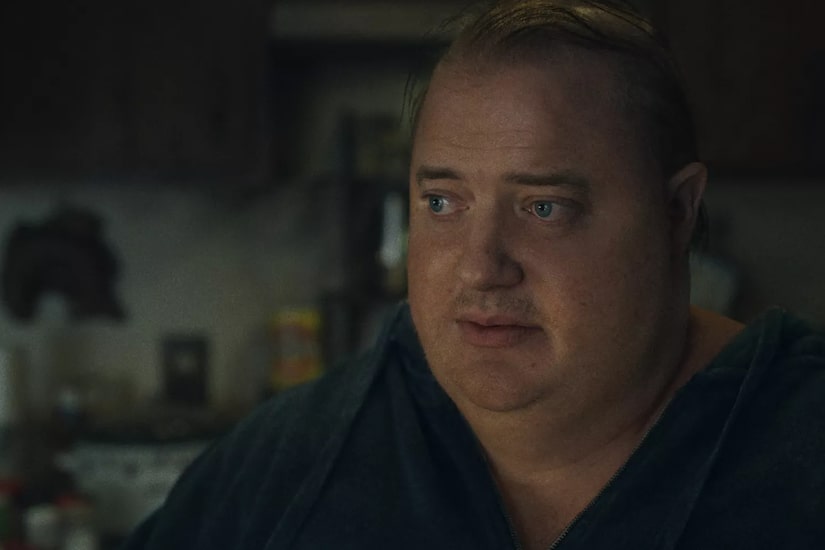 Brendan Fraser is front and center in the new trailer for “The Whale.”

His performance was the talk of the festival season, and now fans can finally catch a glimpse.

In the trailer, we see Charlie and then shots of the beach, his nurse (Hong Chau), and his daughter, as he narrates, “Do you ever get the feeling that people are incapable of not caring?”

Then the video cuts back to Charlie, who looks like he’s on oxygen, as he says, “People are amazing.” 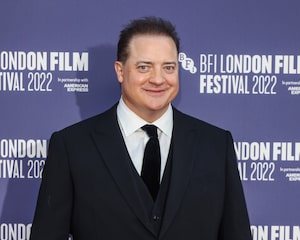 The film, directed by Darren Aronofsky, and Brendan’s performance are already getting Oscar buzz.

In fact, at the Toronto Film Festival last month, Fraser was honored with the Tribute Award for his performance.

She called Fraser the “absolute best,” adding, “It’s been amazing to kind of go on this ride with him, and I’m really excited for everyone to see it. We’re all so incredibly proud of it.”

“The Whale” opens in theaters December 9.