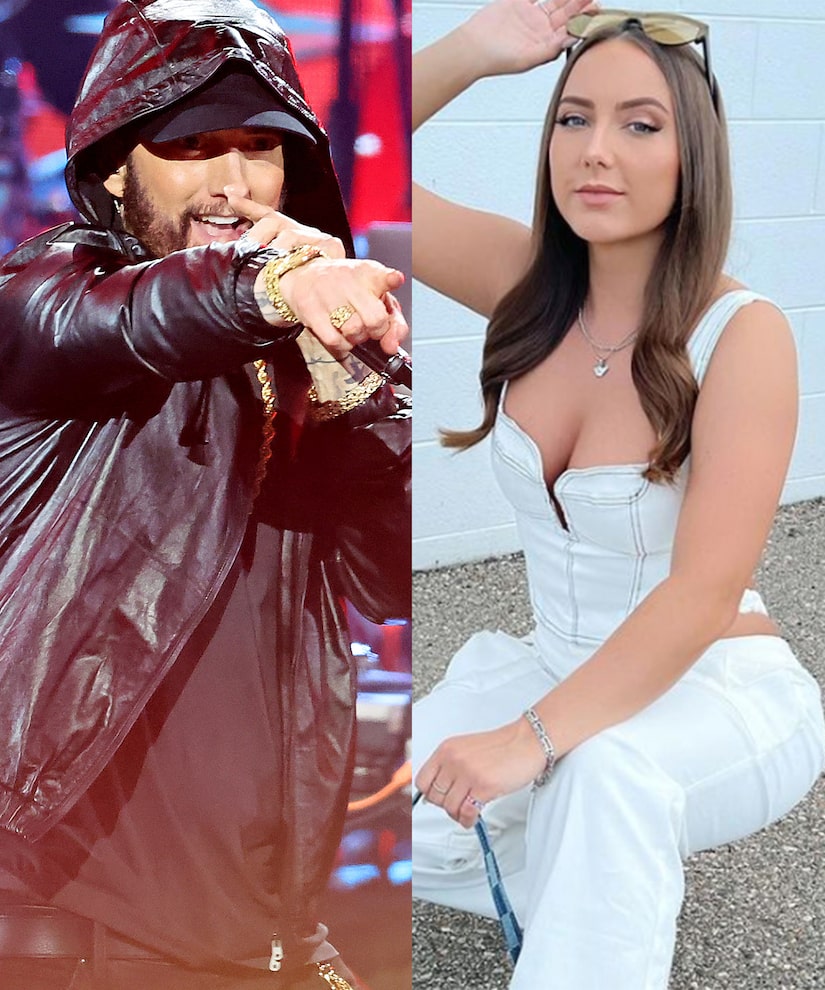 Eminem’s daughter Hailie stepped out to support him over the weekend!

In a rare public appearance, Hailie was by her dad’s side as he was honored at the Rock and Roll Hall of Fame ceremony on November 5 in Los Angeles.

Hailie, 26, could be seen sitting with Eminem, 50, at his table during the festivities. The father-daughter duo even matched in black leather jackets. 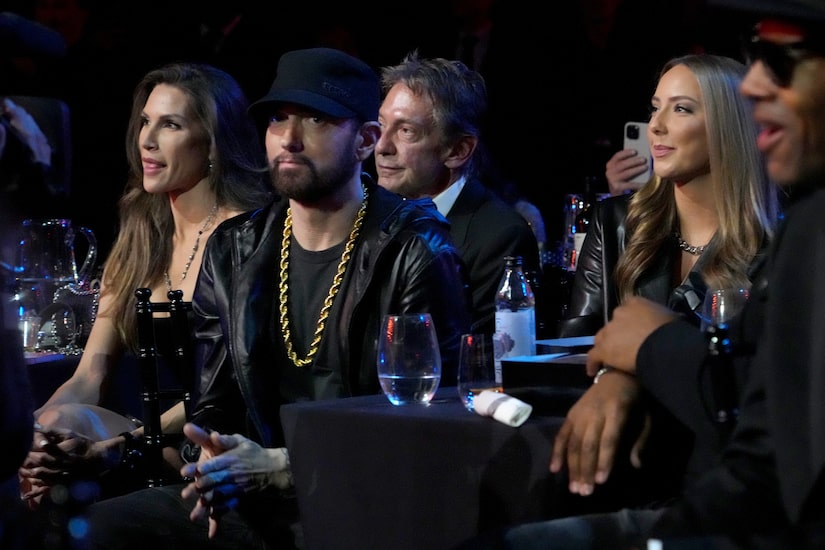 Billboard reports, Eminem aka Marshal Mathers performed his hits “My Name Is,” “Forever,” and “Not Afraid,” with help from other musicians like Ed Sheeran and Steven Tyler.

Dr. Dre had the honor of inducting Eminem into the Hall of Fame. Other recipients in the performer category included Dolly Parton, Lionel Richie, Duran Duran, Eurythmics, Carly Simon and Pat Benatar and Neil Giraldo.

Fans can watch the Rock and Roll Hall of Fame induction ceremony November 19 at 8 p.m. ET on HBO.

The same day Hailie attended the special event with her dad, she dropped a new episode of her “Just a Little Shady” podcast featuring her sister Alaina.

Alaina, 29, is the daughter of Eminem’s ex-wife Kim Scott’s twin sister. The rapper adopted Alaina and helped raise her.

The women dished on their lives after high school and through college, Alaina's upcoming wedding as well as their sisterly bond. Watch! 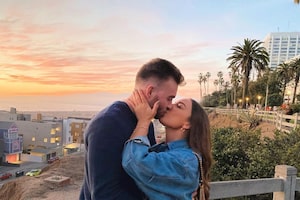 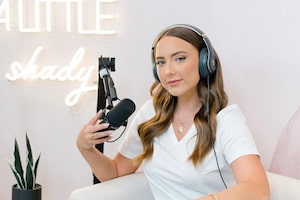 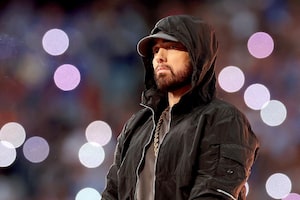