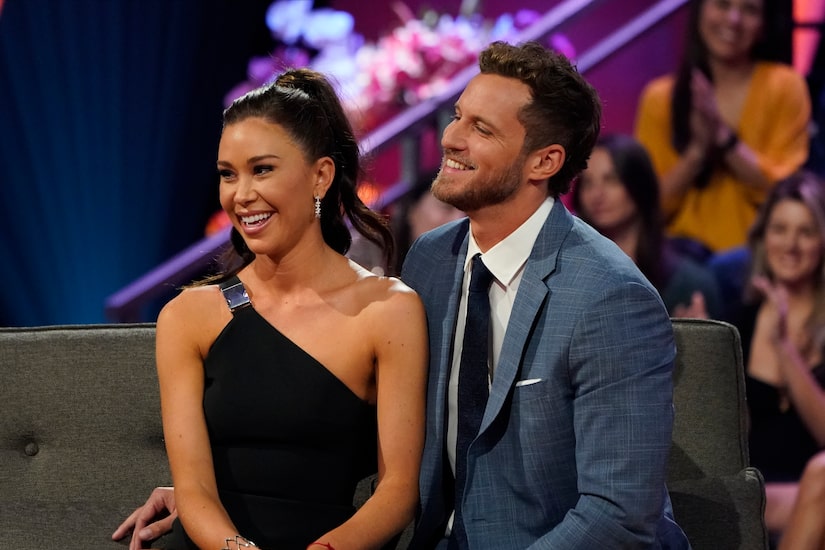 “The Bachelorette” couple Gabby Windey and Erich Schwer have called it quits.

They confirmed their split to People magazine.

A source told E! News that Gabby was the one who pulled the plug on the engagement.

They said, “She felt they weren't aligned and weren't on the same page. Gabby was hoping they could give each other space and work it out but ultimately decided they didn't have a future."

Just days ago, split rumors swirling after Gabby hinted at a possible break in their relationship when asked if they were still together. 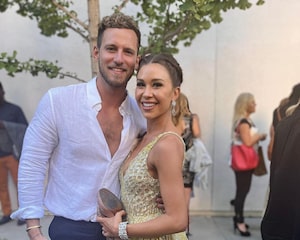 Did Gabby Windey & Erich Schwer Split? What She Just Said!

After performing a Halloween dance with temporary dance partner Alan Bersten, she told Fox News, “Life is just really busy for the both of us right now. So I understand their concern but we’re just kind of, you know, going forward with each of our individual interests and supporting each other from afar.” 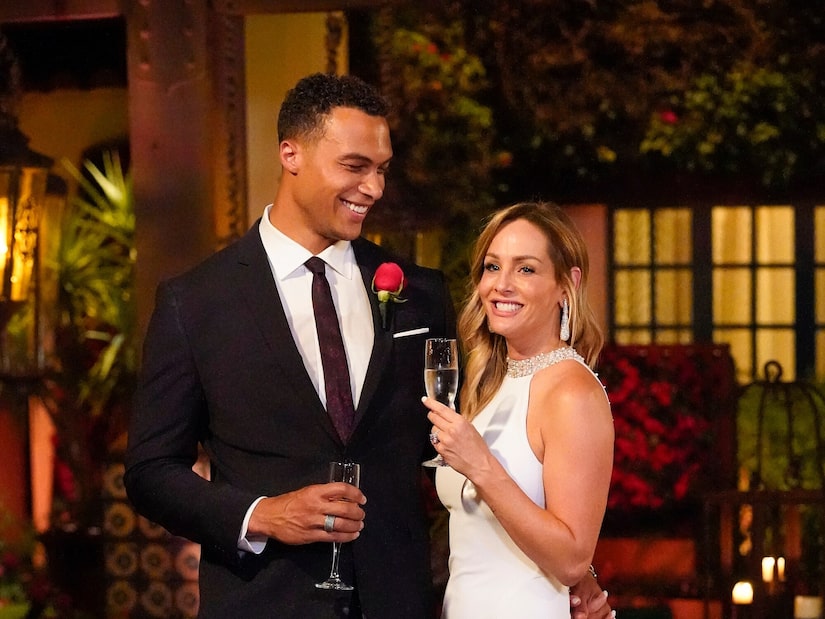