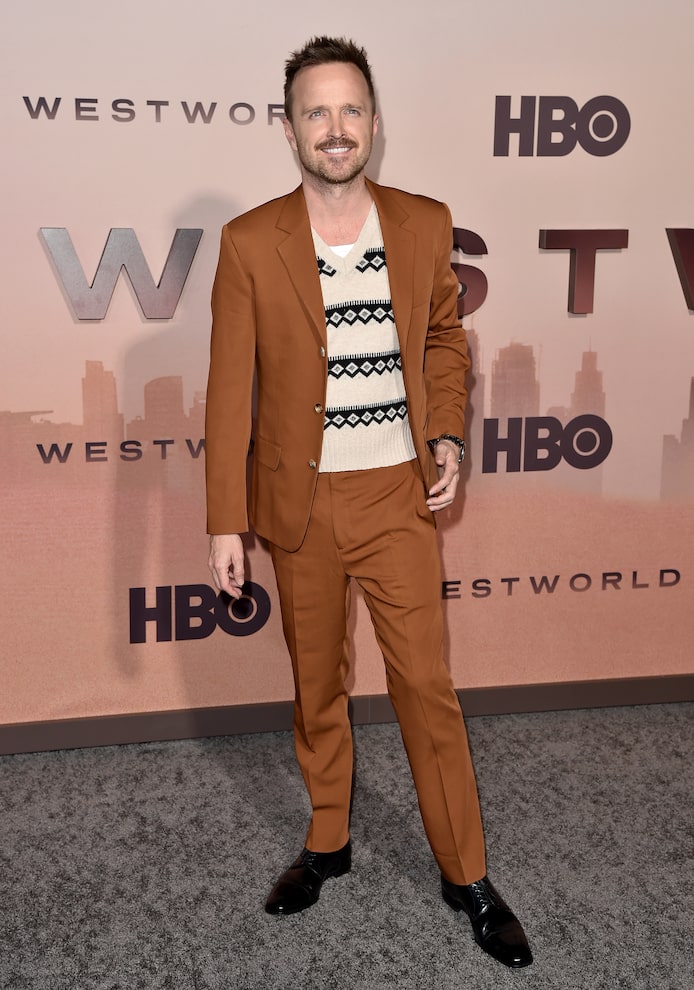 Aaron Paul, 43, and his family are getting new names!

The “Breaking Bad” actor has legally filed to change his last name from Sturtevant to Paul, TMZ reports.

His wife Lauren will change her last name, too. The couple explained that they would like the whole family to legally go by Aaron’s professional name.

Aaron introduced the baby in April, using the name Ryden. He wrote on Instagram at the time, “My little man. Ryden Caspian Paul. So happy you are out in this world you beautiful boy you. I promise to make you proud little guy. We have been absorbing this baby boy for the last month and feel it’s time to finally share the news of his arrival. We love you endlessly.”

She posted on Instagram, "We've spent the last month getting acquainted with this little guy and we couldn't be more in love. Born on a full moon, he has such a gentle and knowing spirit. I'm so deeply thankful that he chose us to be a part of his journey... Name inspired by our favorite artist, @markryden."

Paul also introduced his son as Ryden during an appearance on “The Tonight Show” in April.

He shared, "His name is Ryden and I love him," adding, "He's the best." He added of big sister Story, "[She] can't squeeze him enough. Like, lays on top of him, suffocates him. It's her doll."

"I asked Bryan on his birthday if he would be our baby's godfather," Paul said, joking that Bryan turned down the offer.

He went on, "No, he's very excited, very honored. I love the man to death. He's one of my best friends in the world, and, so yeah, it was just a no-brainer." 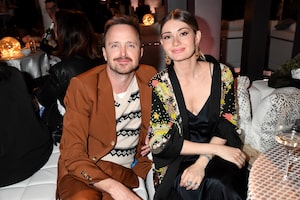 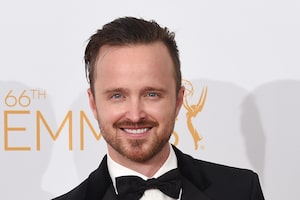 Aaron Paul: It Would Be Amazing to Be in ‘Better Call Saul’ 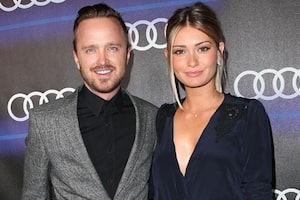