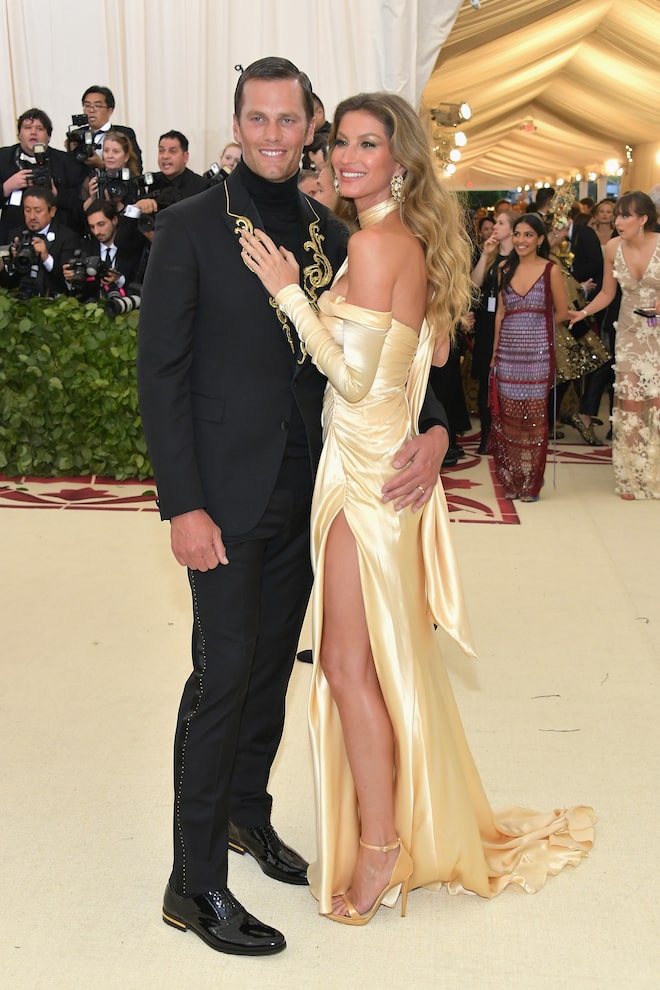 Tom Brady reportedly tried to “make things work” with Gisele Bündchen ahead of their divorce announcement on Friday.

A source told People magazine of the split, "This was not Tom's idea. This was never Tom's idea."

The insider claimed Tom "wanted to do whatever he needed to do to fix things" because "didn't want the divorce and he didn't want the marriage to end."

The Tampa Bay Buccaneers quarterback was also open to therapy and marriage counseling, the source said.

Tom reportedly "didn't want the kids to have divorced parents; he wanted to work this out."

Despite his efforts it was “too little, too late,” the insider said, adding, "She gave him a lot of opportunities to fix things, and he didn't." 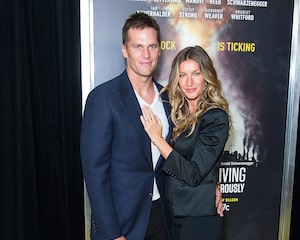 While he pursued his football career, the model reportedly felt "he wasn't hearing what she was saying." 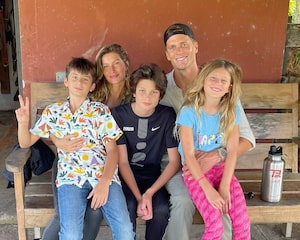 He later shared a photo of that cool costume, revealing he took the kids trick or treating while dressed as the grim reaper. 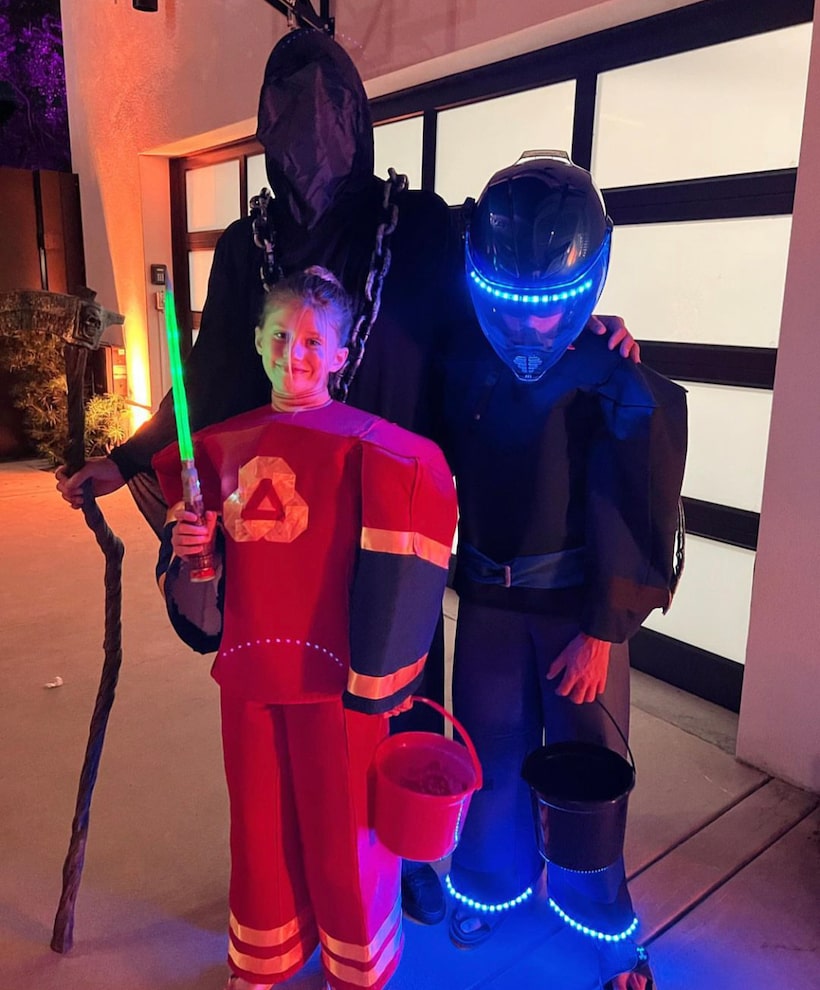 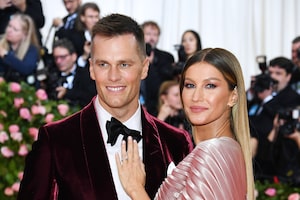 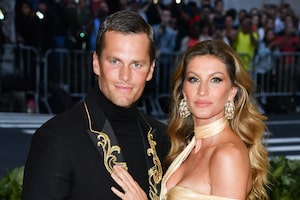 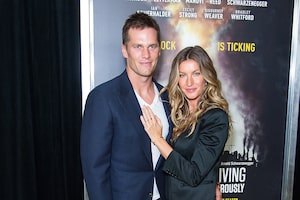