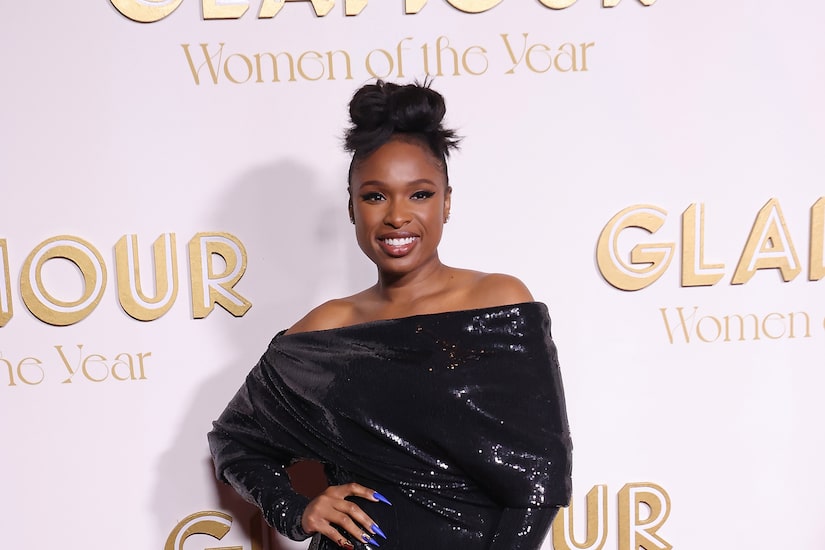 On Tuesday, Jennifer Hudson was honored at Glamour’s 2022 Women of the Year Awards in New York City!

“Extra” Special Correspondent Kaliegh Garris spoke with Hudson, who was presented with the Woman of the Year award by Kelly Rowland.

Jennifer said the honor meant “everything” to her, adding, “I love to see women being highlighted, us supporting each other, and then to be acknowledged in this way, it’s inspirational… It encourages me to just keep pushing.”

As for her friendship with Kelly, Jennifer shared, “She has always been one of my biggest inspirations, Destiny’s Child, Beyoncé… I feel like I’m the extended sister on the other side, you know what I mean? They have been those women to inspire me… Being able to say she’s a friend and to have her here like, that’s what this event is about.”

For the Halloween episode of her daytime show “The Jennifer Hudson Show,” Jennifer dressed up as Whoopi Goldberg in “Sister Act.” She shared, “It was like a dream, and I just want to pay tribute to her and just her legacy and the way she’s inspired us women as a whole.” 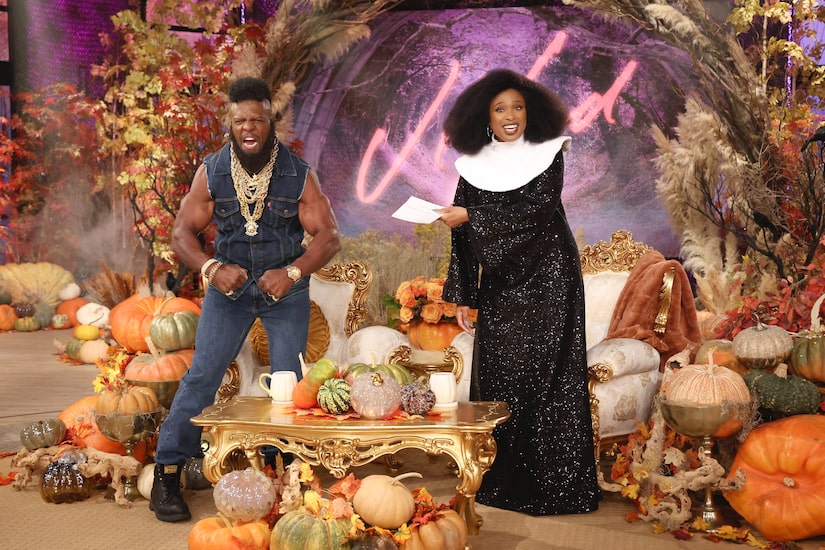 Would Jennifer ever take over for Whoopi if they did a new “Sister Act”? She answered, “I just wanna see it. If she need me to [take over], sure, but she doesn’t need any help.”

“The Jennifer Hudson Show” has just been nominated for a People’s Choice Award. Hudson commented, “That is a blessing… It’s confirmation that I’m kind of doing something right… This is a new experience so I’m, like, learning as I go… Having a People’s Choice nomination is like ‘Okay, that’s a good sign.’”