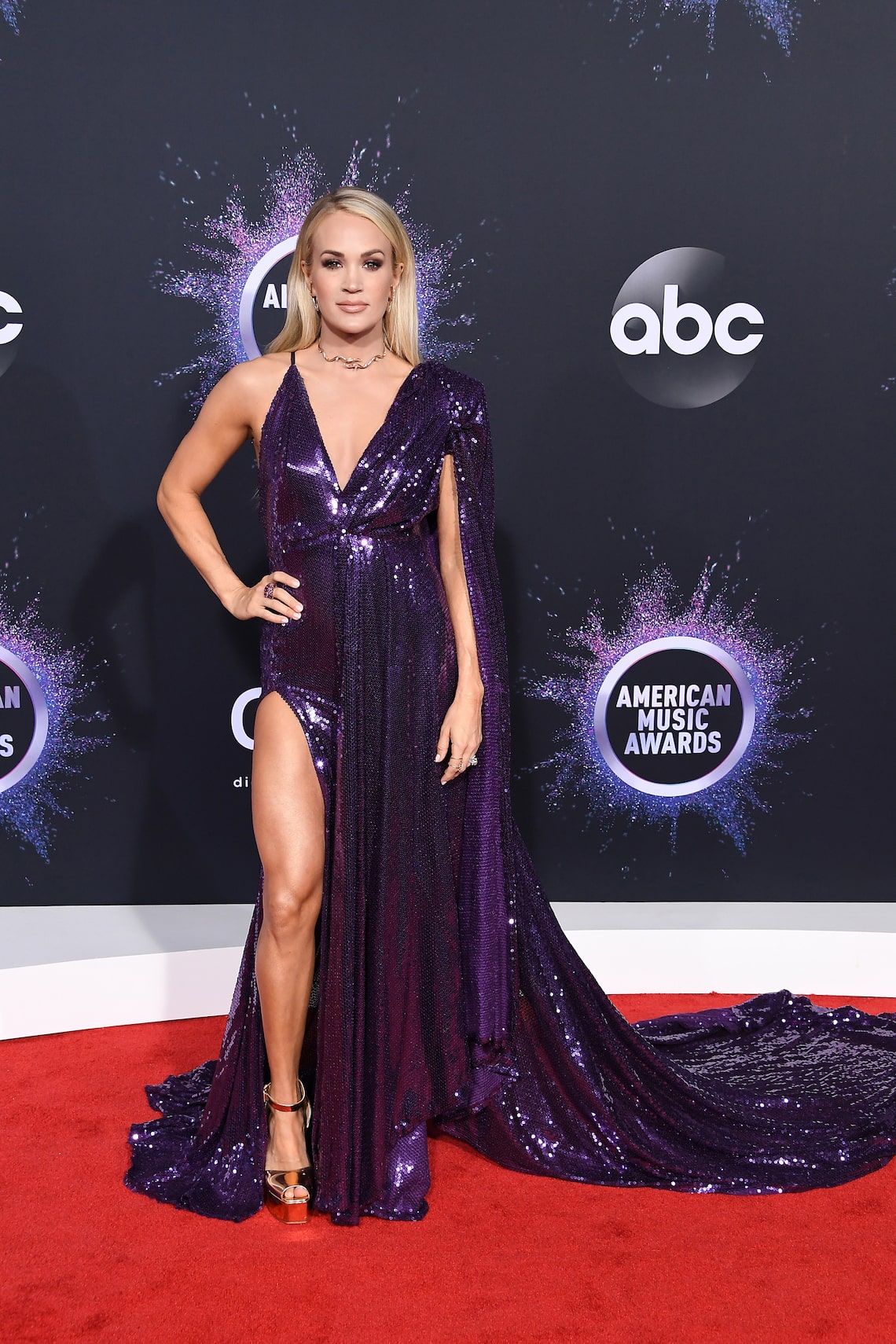 The first round of performers for the 2022 American Music Awards has just been announced!

Carrie Underwood, Imagine Dragons, J.I.D., P!nk, Tems, Wizkid, and Yola have all signed up to perform at the star-studded award show.

Carrie will perform her hit song “Crazy Angels,” while P!nk will wow the crowd with her brand-new single “Never Gonna Not Dance Again.”

Imagine Dragons will share the stage with rapper J.I.D. for an epic performance.

Last week, it was revealed that Wayne Brady will host the show, which takes place November 20 at 8 p.m. EST/PST on ABC.

In a statement, Brady said, “I’m ecstatic and honored to host this year’s AMAs. As a musician and music lover, it’s amazing to be part of a night where music fans make their voices heard! It’s a big show, so I’m bringing it all... The funny, the music and the moves!” 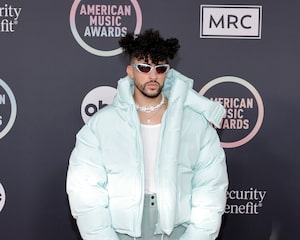 In case you missed it, check out all the nominees for the AMAs. 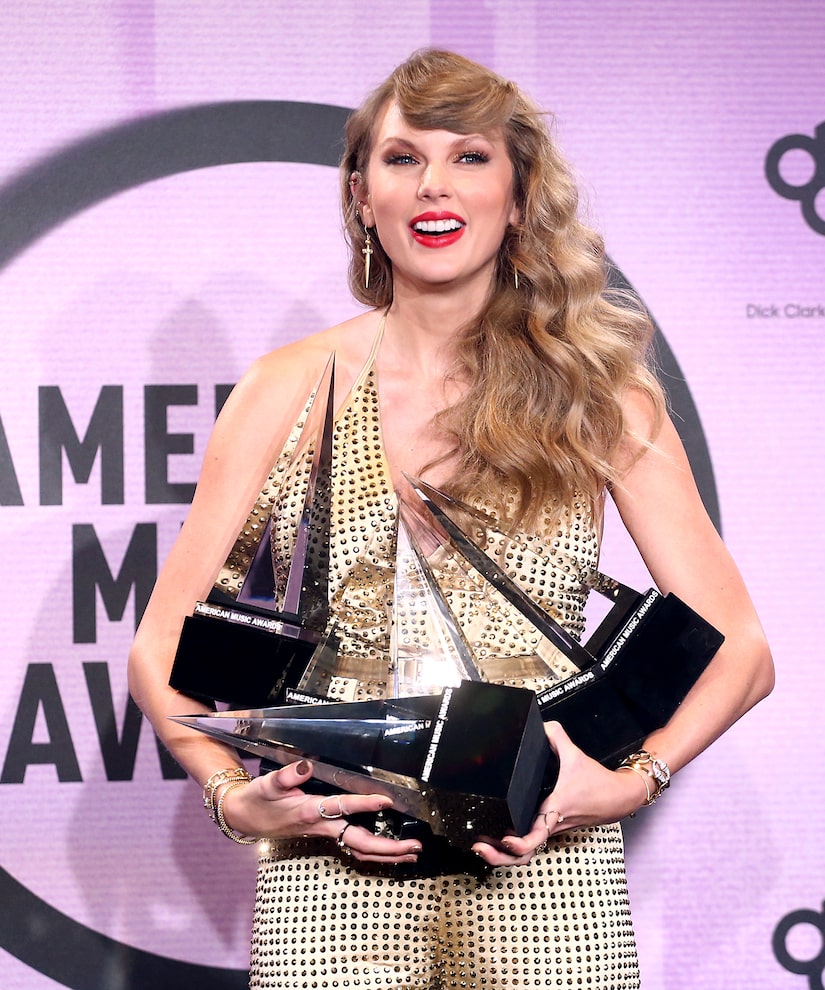 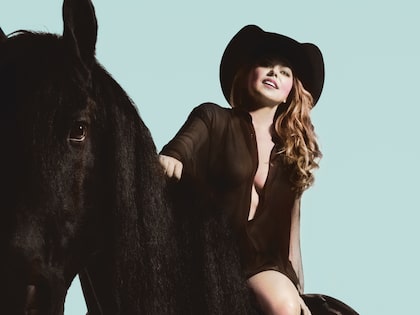 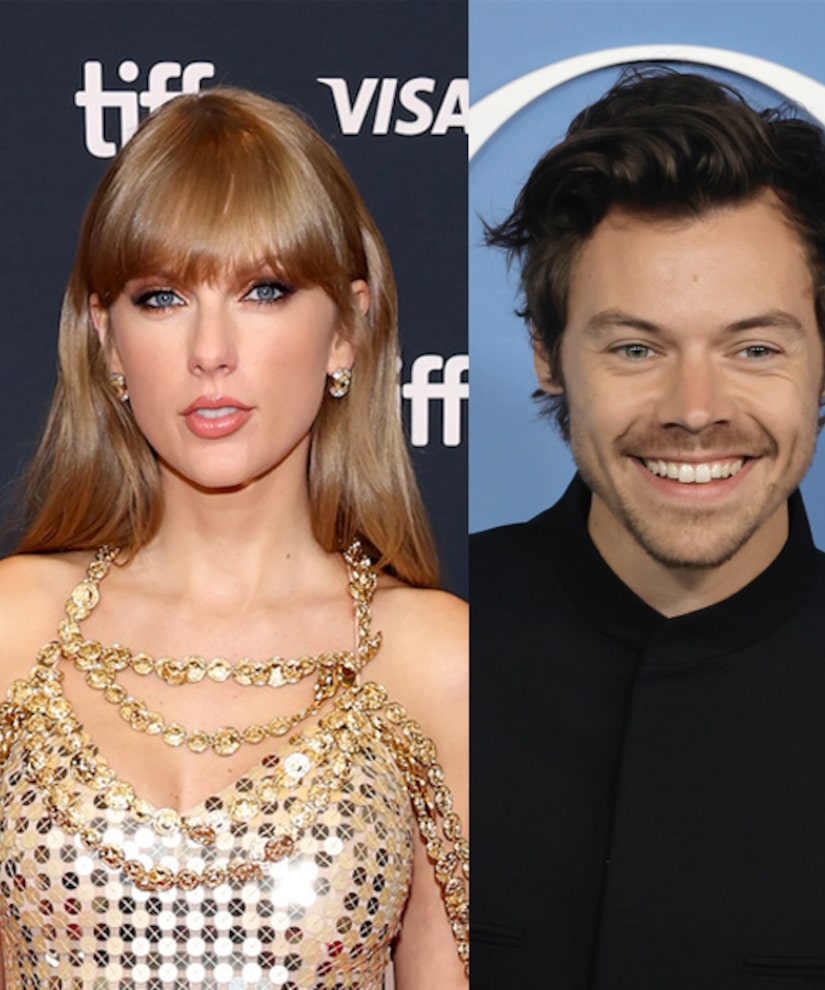 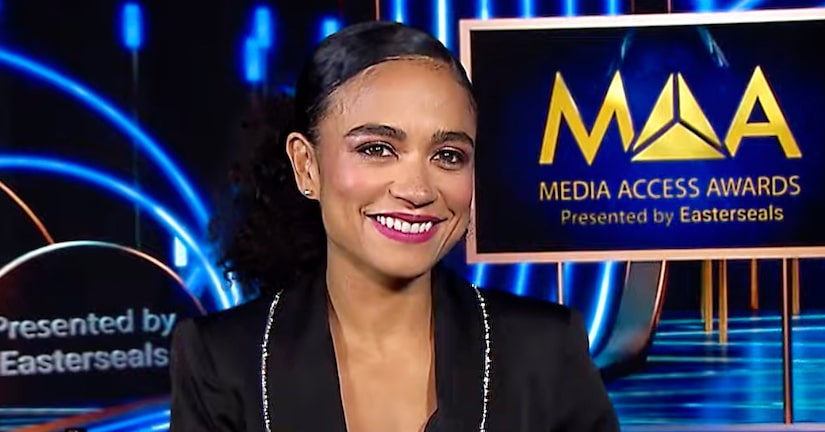