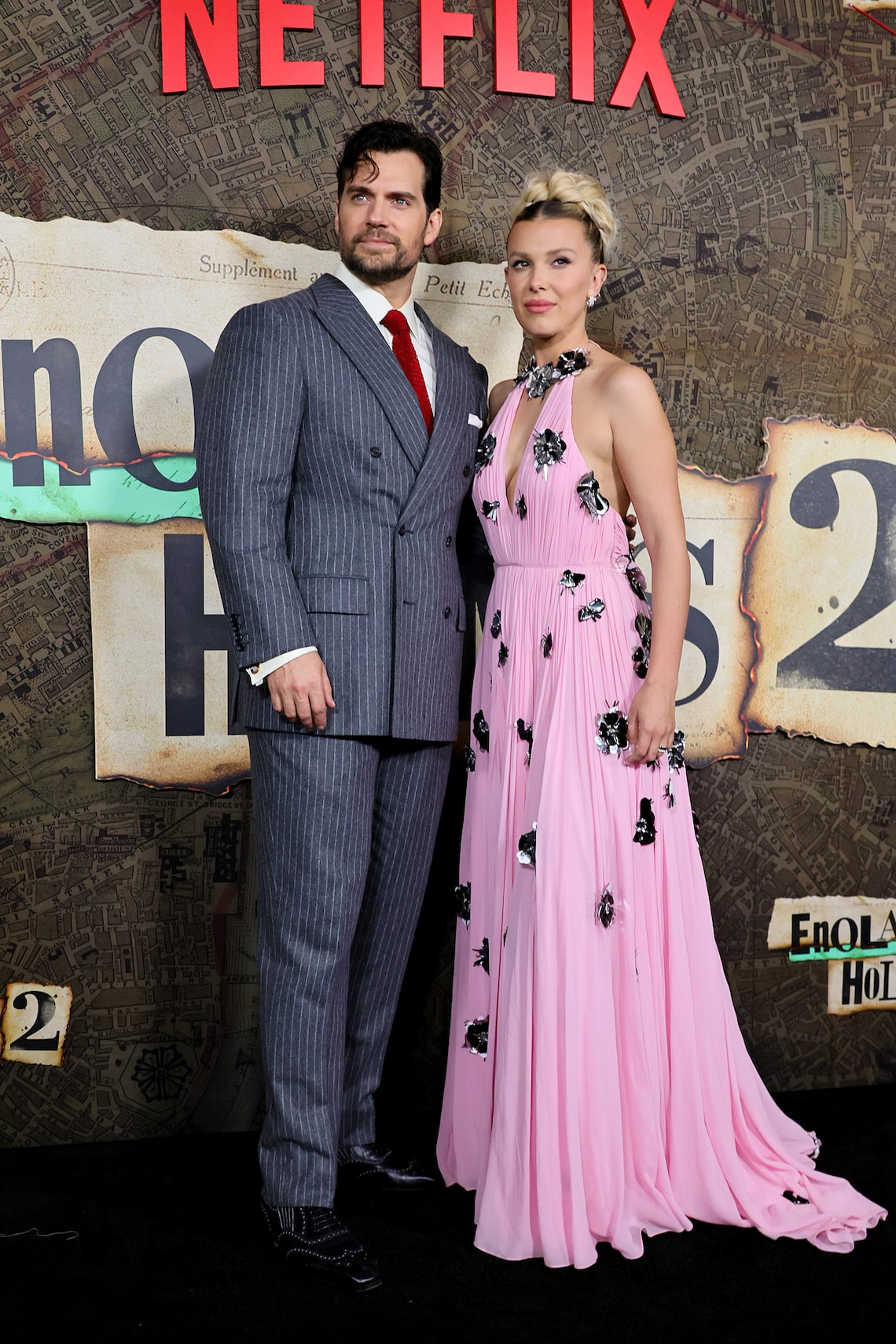 “Extra” spoke with Millie, who wore a pink dress with chrysanthemum-like designs all over it. She said, “Every time Enola sees chrysanthemum, she knows her mother is coming, so I think for me to be able to embody Helena [Bonham Carter] and her tonight, it just shows how important sisterhood is and camaraderie within women.”

Brown also showed some love for her co-star Henry Cavill, calling him a “talented and gifted actor.” She added, “To be able to work with him, it’s a joy.”

When we suggested that she cameo in one of Henry’s “Superman” movies, she quipped, “‘The Witcher,’ actually. I feel like that’s more appropriate for our Netflix family.”

Brown was accompanied at the premiere by her boyfriend Jake Bongiovi and her family. She commented, “It means everything. I wouldn’t have gotten this film if all of these people weren’t here, so for them to be here and to support me, they know that my life wouldn’t go on without them.”

Millie teamed up with her dad and sister on the movie. She said, “They’re incredibly creative people, and to be able to be part of that journey with them, it was the best love and support anyone could ever have.”

As for the possibility of a third film, Brown said, “I sure hope so.”

As for what she loves about her character Enola, Brown dished, “I think she’s just so willing to learn more, and I think that’s what young girls right now need… I think we need to know more, we need to learn more. We need the education to be able to achieve all our dreams and goals in life. I think that is what this message really is.” 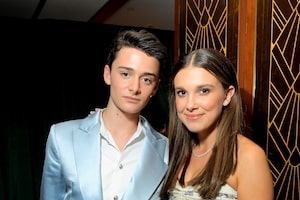 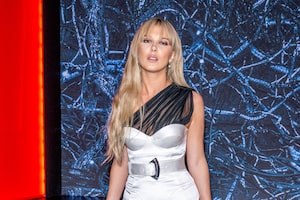 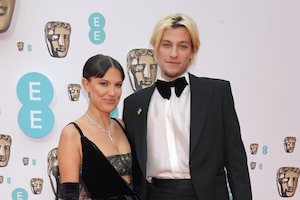