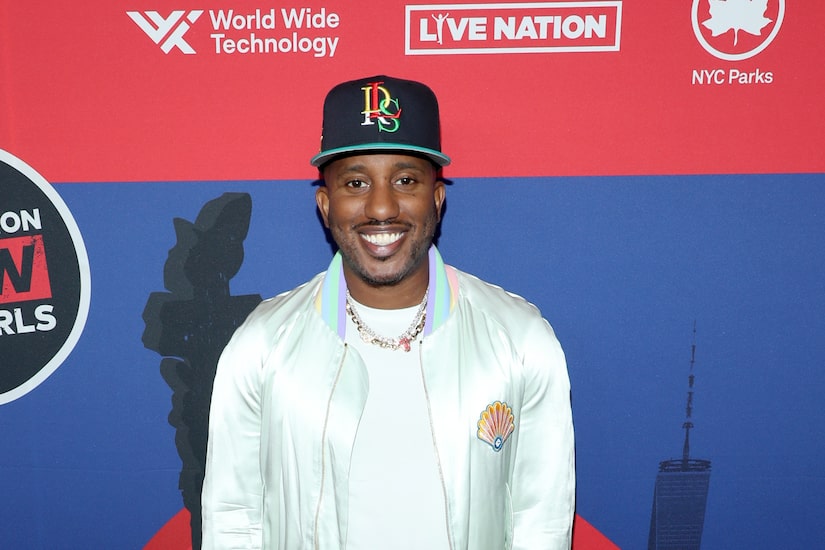 On Wednesday night, "Saturday Night Live" alum Chris Redd was taken to a hospital after being attacked by a random person in New York City.

The New York Police Department confirmed to E! News that a 37-year-old man was hit in the face at 9:40 p.m. outside the Comedy Cellar. After the incident, the male victim was transported to Bellevue Hospital after suffering injuries to his face.

As of now, no arrests have been made.

TMZ reports Redd suffered a deep cut on his nose after an unidentified man came up to him in a security guard uniform and slugged him.

Redd's chain was reportedly snatched off, but it fell apart in the street.

According to TMZ, he has already been released from the hospital.

Redd was scheduled to perform at the Comedy Cellar, but the show was canceled after the incident.

Redd's attack came just days before the release of Chris' comedy special "Why Am I Like This?" It streams on HBO Max November 3.

He recently wrote on Instagram, "14 years of hustle…countless amount of shows. Years of running around doing dumb s--t…and being *almost* scandal free all lead to this!!"

Redd and his team have not commented on his attack. 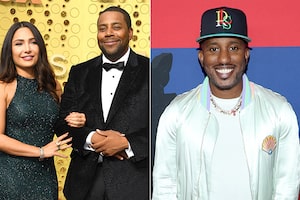