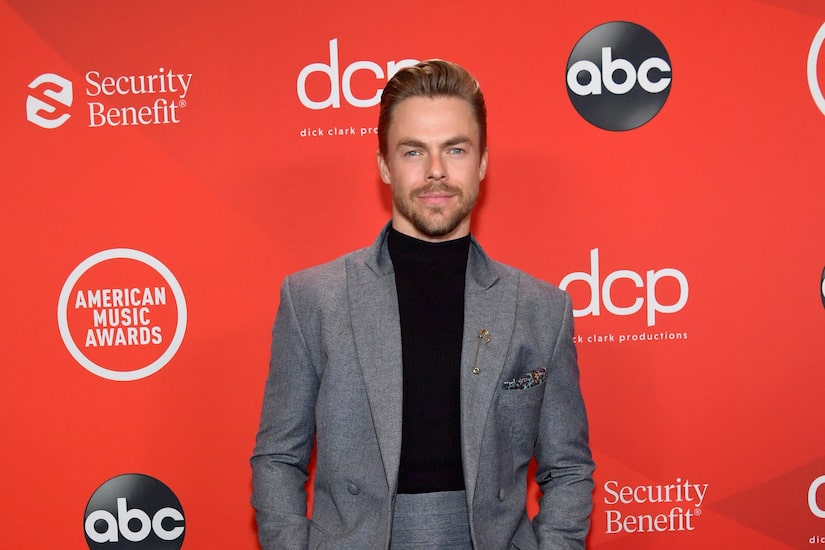 “Extra’s” Melvin Robert spoke to ‘Dancing with the Stars’ judge Derek Hough after a night honoring the music of his friend Michael Bublé in the ballroom.

Earlier in the day, news broke about Leslie Jordan’s passing. During the interview, Derek learned about Leslie’s petition to get on “Dancing with the Stars.” 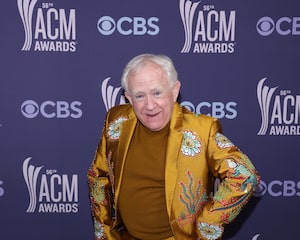 Derek commented, “His personality was so big, so grand and joyful… It actually breaks my heart right now. I wish I would have known that, because we would have [had him on the show]. Whenever I hear people like that who are vying to be on the show, I like to reach out and find ways that we can incorporate them somehow… It breaks my heart that I wasn’t able to do that.”

Hough also discussed his friendship with Bublé, who offered to perform at his wedding to Hayley Erbert.

When asked if Michael is actually singing at his wedding, Derek answered, “It’s happening!”

Derek raved about Michael, saying, “I pinch myself all the time, thinking, like, ‘How am I good friends with this man?’ I’m such a fan… an icon who’s just a good man and a good inspiration, a good role model.”