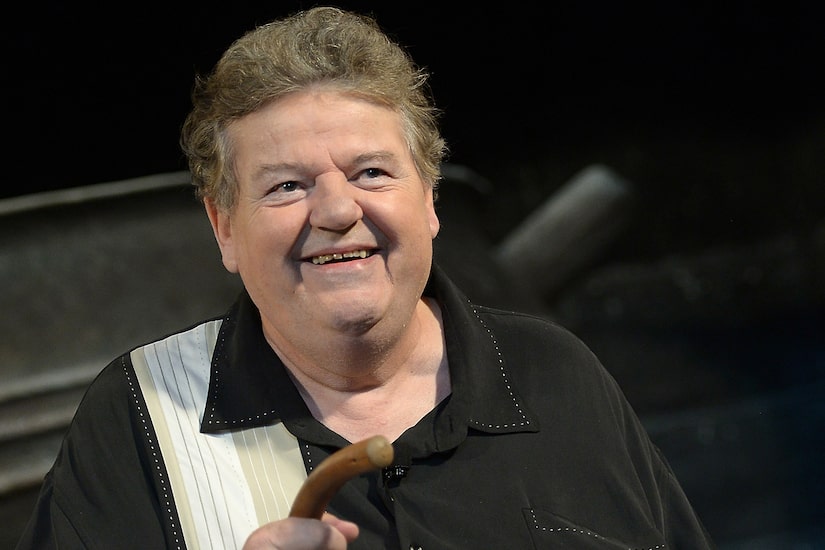 A week after “Harry Potter” star Robbie Coltrane died at the age of 72, new details have been released about his death.

According to his death certificate, Coltrane died from multiple organ failure, as well as sepsis, a lower respiratory tract infection, and heart block.

Coltrane was most known for his role as Hagrid in the “Harry Potter” franchise.

His agent, Belinda Wright, confirmed his death earlier this month, revealing that he passed away at a hospital near her home in Larbert, Scotland.

She added, “He is survived by his sister Annie Rae, his children Spencer and Alice and their mother Rhona Gemmell. They would like to thank the medical staff at Forth Valley Royal Hospital in Larbert for their care and diplomacy.” Wright continued, "Please respect Robbie's family's privacy at this distressing time."

Daniel Radcliffe, who played Harry Potter, remembered Coltrane in a statement to Us Weekly.

“Robbie was one of the funniest people I’ve met and used to keep us laughing constantly as kids on the set. I’ve especially fond memories of him keeping our spirits up on ‘Prisoner of Azkaban,’ when we were all hiding from the torrential rain for hours in Hagrid’s hut and he was telling stories and cracking jokes to keep morale up. I feel incredibly lucky that I got to meet and work with him and very sad that he’s passed. He was an incredible actor and a lovely man.” 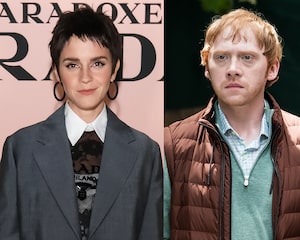 In a touching Instagram Story, Emma Watson wrote, "Robbie was like the most fun uncle I've ever had but most of all he was deeply caring, and compassionate towards me as a child and as an adult."

Praising him professionally, she went on, "His talent was so immense it made sense he played a giant - he could fill ANY space with his brilliance."

She finished, "Robbie, if I ever get to be so kind as you were to me on a film set I promise I'll do it in your name and memory. Know how much I adore and admire you. I'll really miss your sweetness, your nicknames, your warmth, your laughs and your hugs. You made us a family. Know that you were that to us."