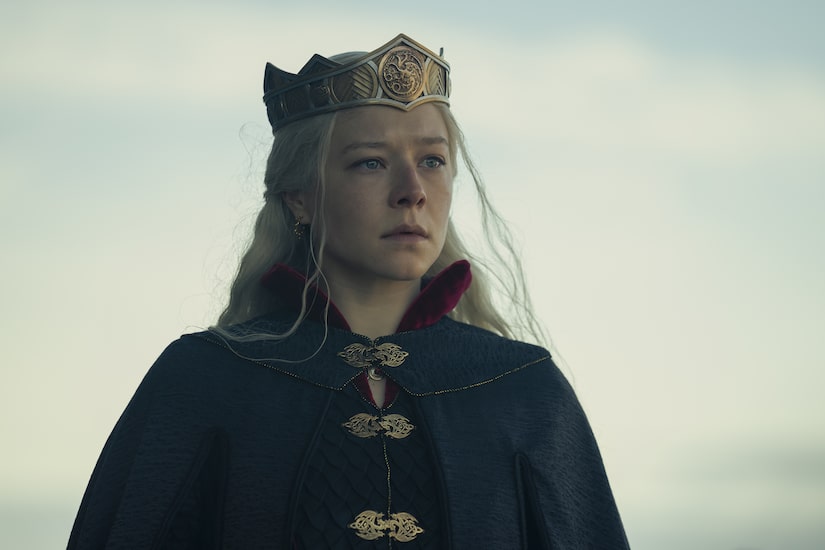 Shocking deaths, epic battles, and, of course, plenty of dragons!

“House of the Dragon” has delivered all season long, and the Season 1 finale of the “Game of Thrones” spin-off was no different.

“Extra” is breaking down the three biggest headlines from the episode.

One of the big shockers was Rhaenyra learning that her brother is taking over as ruler of the Seven Kingdoms. The news shocked her enough to cause her baby to die during childbirth, one of the bloodiest scenes this season!

The third jaw-dropping moment was the death of the Queen’s 14-year-old son Luke at the hands of a dragon.

“Extra” recently spoke to Fabien Frankel aka Ser Criston Cole, who hinted that it would be an “explosive” finale!

Along with teasing that there will be “surprises,” Frankel added, “We have the introducing of all these amazing new cast members who are taking over the younger roles and who are adults now. I’m just very excited for everyone to see it.”