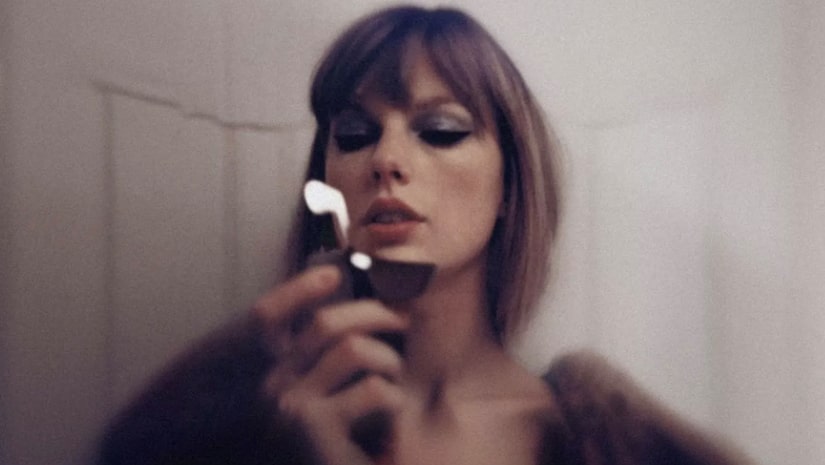 The Grammy-winning artist is set to release her tenth studio album, "Midnights," at midnight... and Swifties around the world couldn’t be more excited.

Here’s everything we know so far:

"Midnights" will likely be an extremely personal album. In her note announcing the new record, Taylor described it as "the stories of 13 sleepless nights scattered throughout my life."

"This is a collection of music written in the middle of the night, a journey through terrors and sweet dreams," Swift wrote. "The floors we pace and the demons we face. For all of us who have tossed and turned and decided to keep the lanterns lit and go searching — hoping that just maybe, when the clock strikes twelve… we'll meet ourselves."

The Target version contains bonus tracks: "Hits Different," a strings remix of "You're on Your Own, Kid," and a piano remix of "Sweet Nothing."

Taylor has given us some insight into a few songs.

On October 6 in a video posted to Instagram, Swift shared how her six-year relationship with actor Joe Alwyn inspired the album opener, "Lavender Haze." She first heard the phrase while watching "Mad Men." 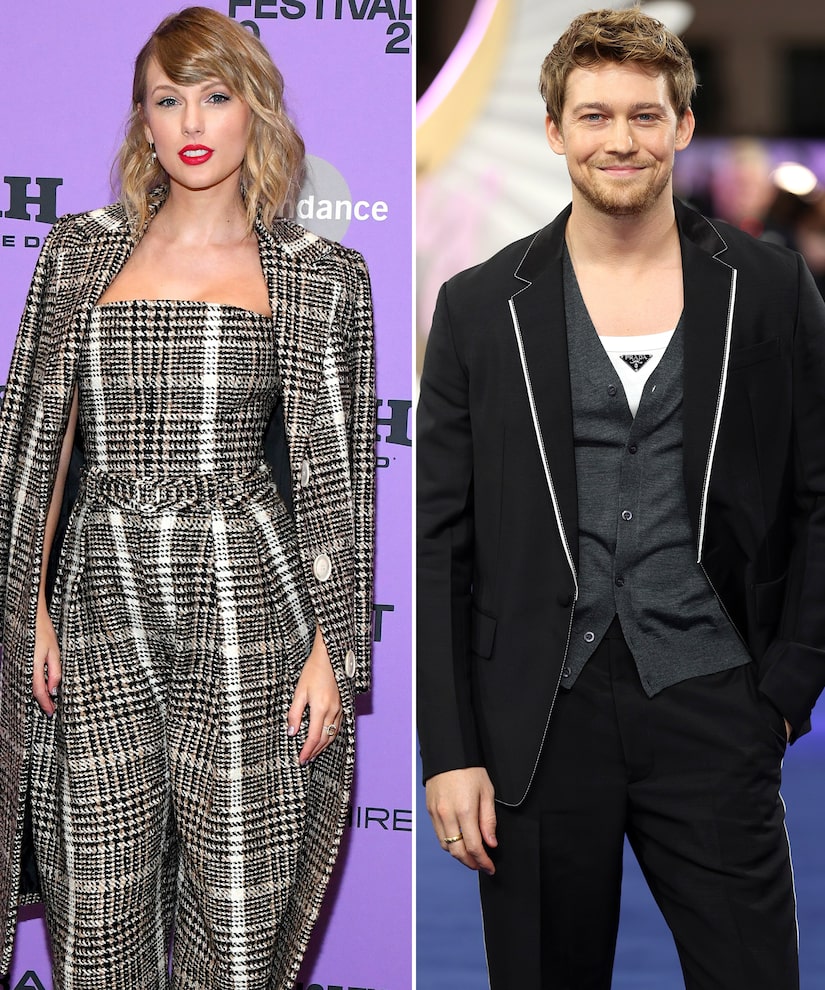 Swift added, "And I think a lot of people have to deal with this now, not just like 'public figures,' because we live in the era of social media, and if the world finds out that you're in love with somebody, they're going to weigh in on it. Like my relationship for six years: We've had to dodge weird rumors, tabloid stuff, and we just ignore it. And so this song is about the act of ignoring that stuff to protect the real stuff. I hope you guys like it."

Taylor revealed on Instagram that the Anti-Hero music video would drop on October 21. She previously revealed the song is one of her favorites she’s ever written.

"I don't think I've delved this far into my insecurities in this detail before," she said earlier this month on Instagram about the track. "I struggle a lot with the idea that my life has become unmanageably sized, and not to sound too dark, I struggle with the idea of not feeling like a person." She went on to tell fans to not feel bad for her and explained that "Anti-Hero" is a "guided tour" of all the things Swift tends to hate about herself.

"We all hate things about ourselves, and it's all of those aspects of the things we dislike and like about ourselves that we have to come to terms with if we're going to be this person," she added. "So I like 'Anti-Hero' a lot because I think it's really honest."

Taylor will unveil the second music video from the album on October 25, though she hasn’t shared which song it will be for.

"I should not be left to my own devices…"

The next day, in London, we got:

"I polish up real nice."

On a billboard in São Paulo, fans spotted these lyrics:

"Just like clockwork, the dominoes cascaded in a line."

In Nashville, these lyrics:

"Did you ever have someone kiss you in a crowded room?"

“Breathe in, breathe through, breathe deep, breathe out.”

Fans will recognize Taylor used that line five months ago during her commencement speech for NYU.

The credits and song lengths for "Midnights" appeared on iTunes on October 18. Taylor’s friend and frequent collaborator Jack Antonoff co-wrote 11 of the 13 songs with Swift. Taylor wrote "Vigilante S---" solo. "Sweet Nothing" gives credit to William Bowery aka Alwyn. Other co-writers include Zoë Kravitz on "Lavender Haze" and Del Rey on "Snow on the Beach.” 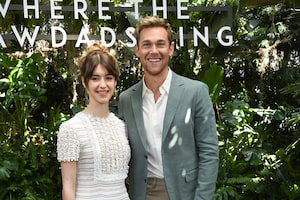 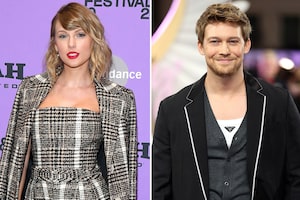 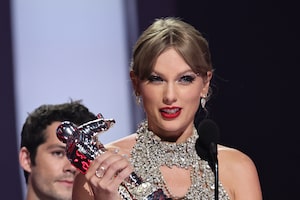