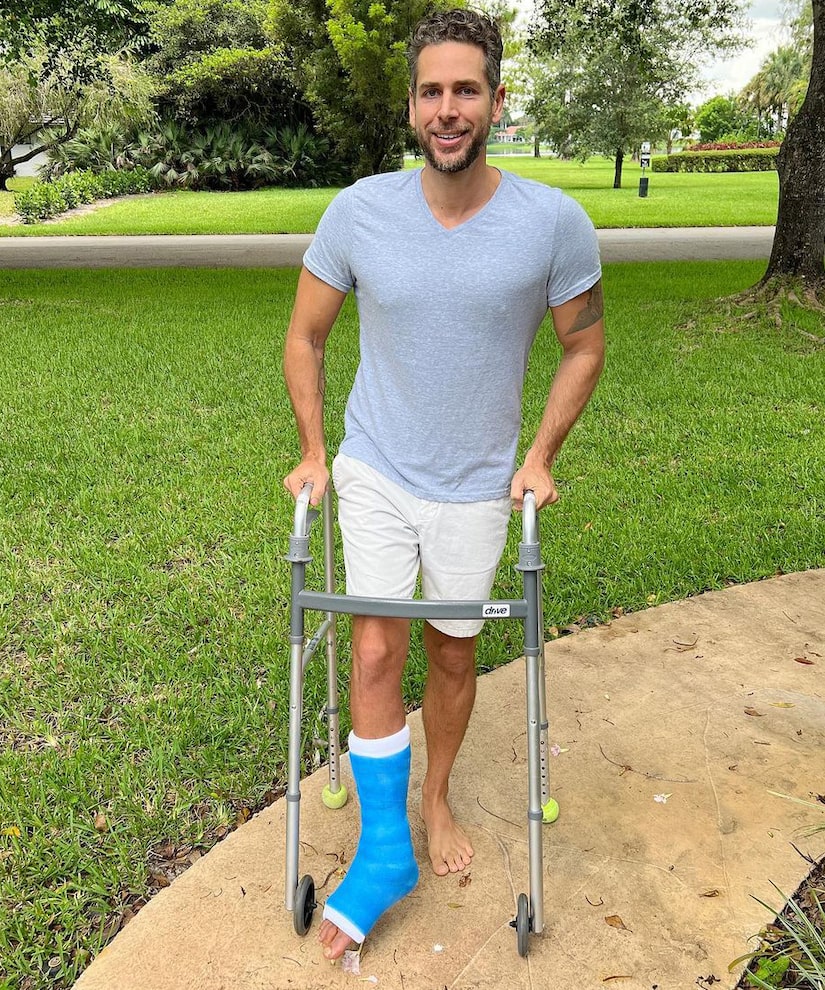 Casey Woods is updating fans on his health after being shown suffering an injury on this week’s “Bachelor in Paradise.”

While filming in Vallarta-Nayarit, Mexico, over the summer, Woods fainted on the show and had a bad fall. At the time, he complained of an ankle injury before being taken away by ambulance.

Now, he’s giving fans an update on Instagram and opening up on the “Bachelor Happy Hour” podcast about what happened.

He wrote on Instagram, "Went into Paradise at my physical, mental, and spiritual best... left with 3 broken bones… haven't walked in over 4 months, but trying to remain positive. Thank you to everyone sending sweet messages… it means the world." 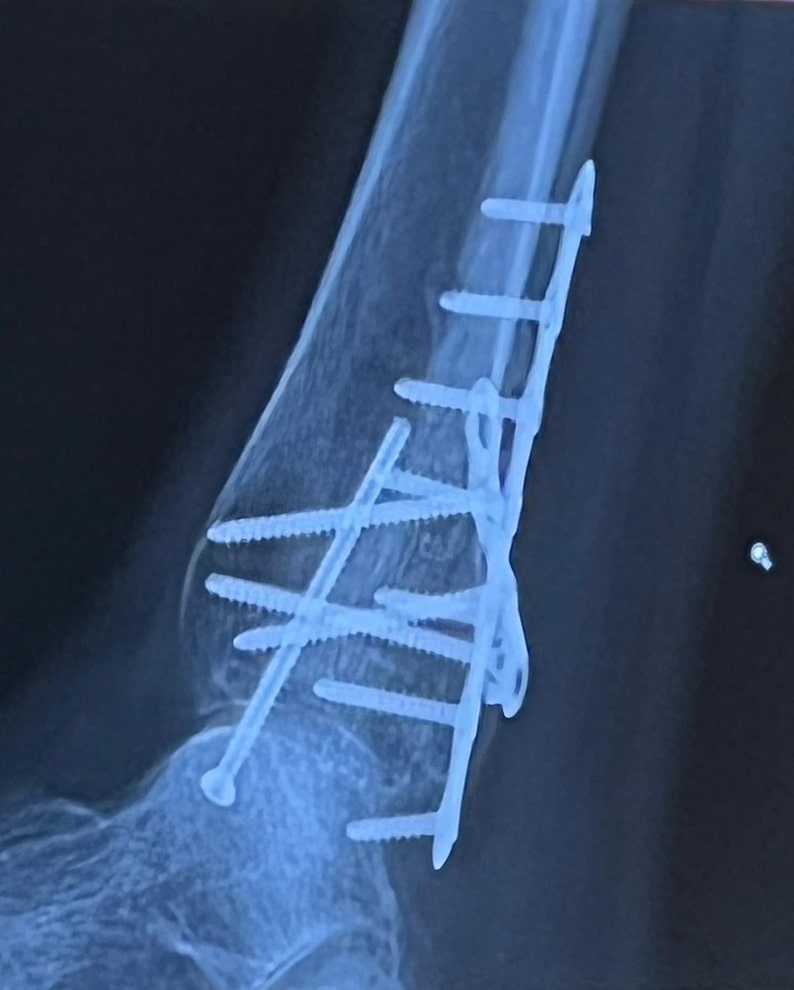 Casey included a photo of himself in a cast and an X-ray showing screws in his ankle.

As a guest on “Bachelor Happy Hour” with Becca Kufrin and Michelle Young he detailed what transpired.

“I fainted. I opened my eyes, I don’t realize that my ankle is just destroyed,” he said. “I actually tried to get up and that is when I said, ‘Oh, my God,’ I see my ankle and it looked almost like you had wedged a football into my ankle.”

He went on, “They quickly put me into the ambulance… I get to the hospital in Mexico. They have to put me under, do a reduction on my ankle, which is basically put it back in place. They wrapped me up, put me in a splint, threw me on an airplane. I get home, the doctors do a CT scan, I have three different broken bones. Your ankle is made up of three bones and all three are broken, which is just this insane, unexpected… Just a bad break, as the expression goes.”

It was a long road from there. Woods said, “I had three weeks before I could get surgery because the swelling was so bad… I spent just about a little over a month 23 hours a day in bed, leg up, couldn’t do anything.”

He went on, “Thankfully, my loving parents took me in and took care of me during that time and I couldn’t be more grateful… and then I was able to put my leg down, the swelling got better, had the surgery, came back to Miami.”

Casey continued, “About a week and a half ago, I was expecting to get the news that I could start walking, on a cane, again. They did X-rays and said one of your bones has shifted just a little bit and we really feel like we can make sure that you are 100% for the long run if we give you another surgery.”

He then revealed to the hosts that his leg is still in a cast.

“I think this is four months and three days is the exact count,” Woods said of not being able to walk.

When they asked how he’s getting around, Casey explained, “The knee scooter is the accessory of the summer and now scooting into fall.”

He called the situation “sad,” but added he was thankful he didn’t “hit my head on anything,” pointing out, “when it comes to fainting, you don’t know what is going to happen.

Woods also clarified, “I’ve never had a fainting spell before… It honestly happened in a matter of seconds. The last thing I remember is turning to Rodney and saying, ‘I feel dizzy, I think I’m going to pass out.’”

Woods was originally a contestant on Michelle Young’s season of “The Bachelorette.” 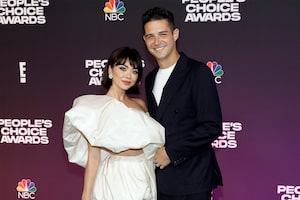 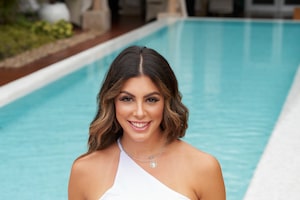