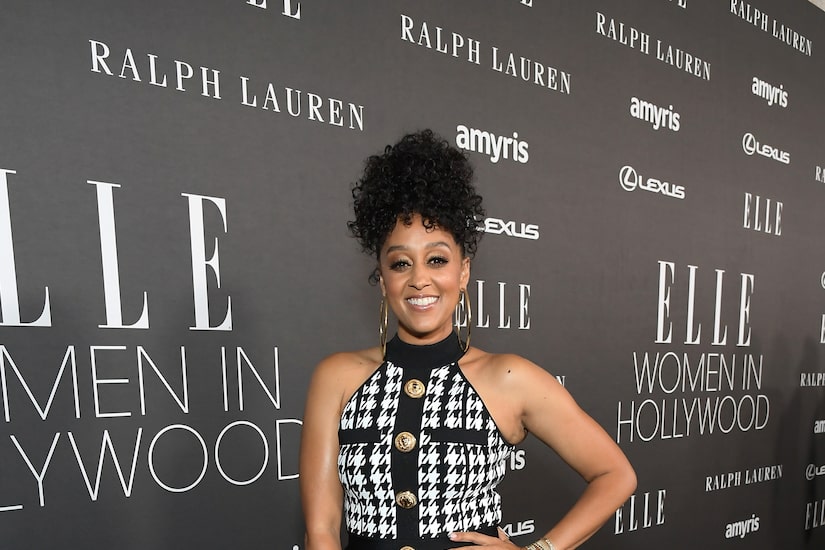 “Extra’s” Rachel Lindsay spoke with Tia, who gave an update on how she’s doing amid her divorce from Cory Hardrict.

Earlier this month, news broke that Tia filed for divorce after 14 years of marriage. 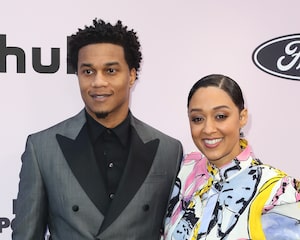 Despite the divorce, Tia is “doing wonderful.” She also reacted to the outpouring of support that she’s received from fans, saying, “I just want to say thank you to the fans and just to the community and just to women.”

She added, “I cannot tell you how many DMs I’ve gotten or just so many women have reached out to me that I haven’t even talked to in years that are saying either, ‘I’m going through the same thing,’ or, ‘Thank you for your courage.’”

Tia noted that it’s hard for women to make decisions about themselves when they are wives and mothers.

“The amount of support and the encouragement that I’ve gotten has been incredible,” Mowry stressed.

As for the woman who inspires her the most, Mowry showed her appreciation to her mom. She explained, “She has taught me through action… It’s very easy to talk and to say, but my mom… she’s such a strong Black woman and I feel so grateful to have a woman like that I can look up to.”

Mowry was surrounded by strong women at the star-studded event, but who was she most excited to see? She answered, “Zoë Kravitz. I’m obsessed with her parents… I’m obsessed with her… I would say Zoë and then also Sigourney [Weaver]. I grew up watching Sigourney. I mean, come on, ‘Ghostbusters,’ ‘Alien’ — that’s part of my generation. I’ve never met her before, so I’m really excited to see her.”