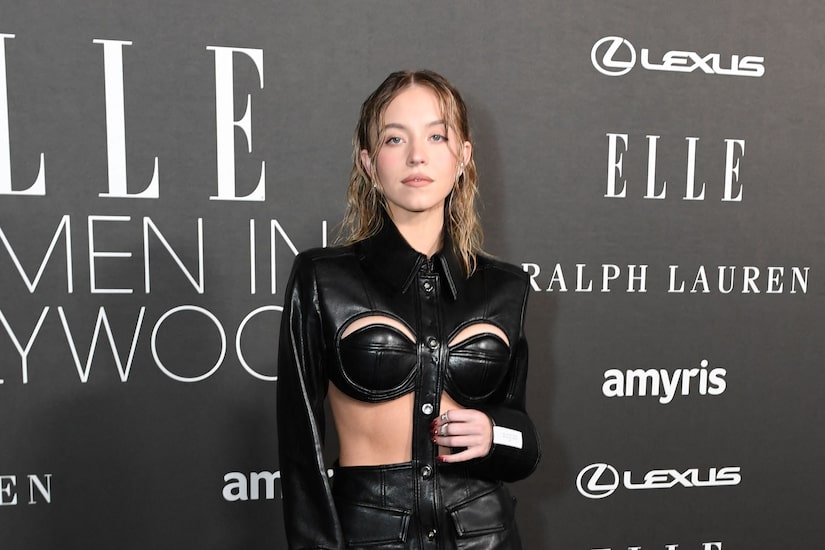 “Extra’s” Rachel Lindsay spoke with Sydney about having her “Euphoria” co-star Maude Apatow there to present her award, as well as her upcoming project, Marvel’s “Madame Web.”

Sweeney just finished working on “Madame Web,” adding, “Isabela Merced is here and we had such a great time together. It was three and a half months of filming, so I’m very excited for people to see it.”

She said it was “special” to have Maude present her an award at the ELLE celebration. Sydney explained, “We truly are best friends and we support each other and I think that this industry, we need women that support each other, and so having that is just amazing.”

As for being honored in front of a star-studded crowd, Sydney said, “It means so many things… It’s one of those moments where when you’re little and you look at your dream moment, this is definitely one of them because you’re surrounded by such incredible women and to be in that space, to be surrounded by women that you watch growing up and the reason why you wanted to be an actress, it’s incredible.”

For her big night, Sweeney wore a Rokh cutout look, saying, "I really wanted something that gave a little bit of an edge."