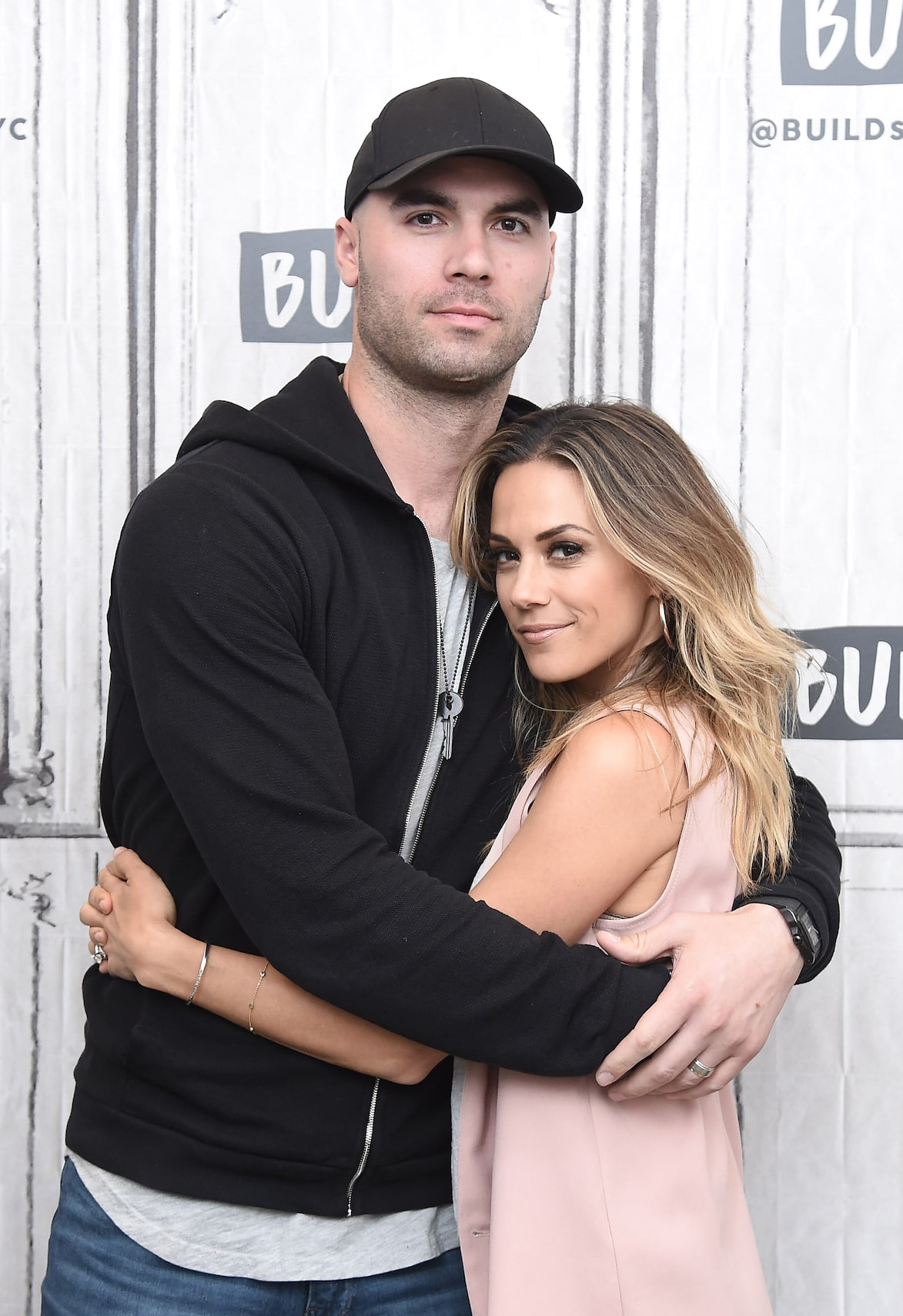 In a preview clip, Jada asked Jana, “Over time, you found out he cheated with 13 women?” Jana responded with one word, “More.”

Struggling to hold back tears, Kramer commented, “I know we're both in better situations, but I think about this year my kids won't wake up in my house Christmas Day. That one's gonna hurt."

Pinkett Smith expressed empathy for Kramer, saying, “That's a hard one when your familial dreams coincide with childhood trauma."

Jana elaborated through tears, “And that's when I get like, 'That's not fair. You took away my dream, too, of what I wanted for my family.’”

Jana’s divorce from Mike, after six years of marriage, was finalized in July 2021.

In 2016, the pair separated over infidelity issues.

Mike's infidelity was tabloid fodder that year, when his serial cheating led to rehab, but the two worked to save their marriage, even after his move to file for divorce while Jana was on "Dancing with the Stars." That doesn't mean it wasn't a rocky road. In their last “Extra” interview together, she got candid about the divorce papers, saying, "I was pissed when I found that out because I was supposed to be the one that filed for divorce. I think the entire CBS Studios heard my, like, 'What?!' I was so upset."

Further sharing why she chose work through the marriage, Jana said, "I had 6-month-old baby. I couldn't let his bad actions break our family apart, and knowing he was willing to fight for our marriage, I was like, 'Okay, then I'm in it. I'm gonna try, too.'"

Jana recently got personal about her dating life in an interview with “Extra’s” Billy Bush.”

She shared, “I'm definitely going on dates but there's been no one that serious… I really have enjoyed just kind of getting to know what I want, what I don't like and I really enjoyed just dating this summer.”

“I've never just dated without getting into a serious relationship, so it was nice to kind of go, ‘Okay, let me, like, really get to know this person, because I think I've definitely in the past have gone way too fast into things… And so I’m trying to like take my time and just like very slowly date and that's been really fun,” Kramer added. “It's a little at times it's tough, because I think the dating pool is, the guys just seem, they're just lazy.”

Jana also reacted to questions about Jay Cutler and John Mayer, who she has been linked to in the past.

When Billy commented that the media jumped on the Jay Cutler romance rumors too soon, she said, “Yeah, that was… too soon, but that would have been a nice one to not said hello.”