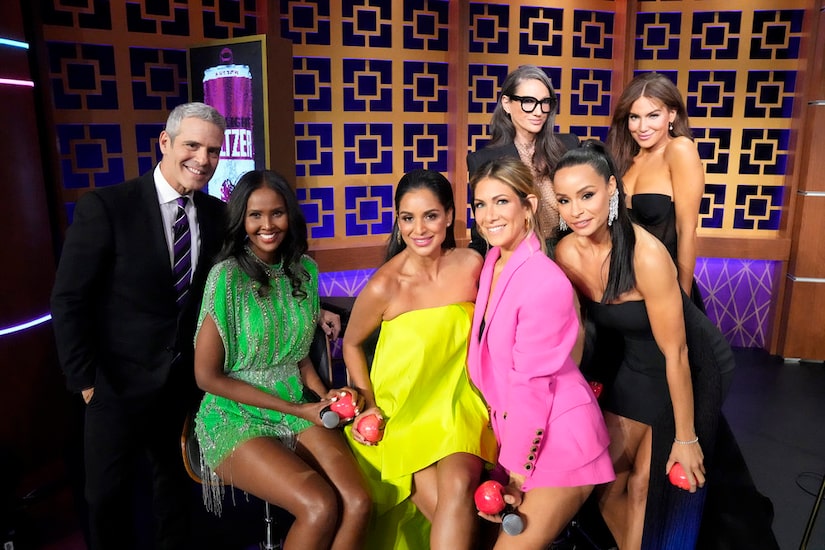 On Sunday, the cast for Season 14 of “The Real Housewives of New York City” was announced at the 2022 BravoCon in New York City!

The reboot of the show will start shooting in the fall, so it’ll be ready for a premiere next year.

According to a Bravo press release, the show will center on the women as they "run in the same social circles, thriving in one of the most diverse and electric cities in the world. From fashion and real estate, to philanthropy and social influence, these women have made their mark in NYC and will now share their lives as they juggle careers, family life and jam-packed social calendars in the city that never sleeps."

Earlier this year, it was announced that “The Real Housewives of New York City” would return with a brand-new cast.

In March, Cohen told Variety, “I think this represents a tremendous opportunity for a rebirth of the show. What we're looking for is everything that makes a great Housewife: fun, opinionated, successful, aspirational women who represent a side of New York that we want to see more of."

During BravoCon, there was first look at "The Real Housewives of New Jersey" star Teresa Giudice’s fairy-tale wedding to Luis Ruelas.