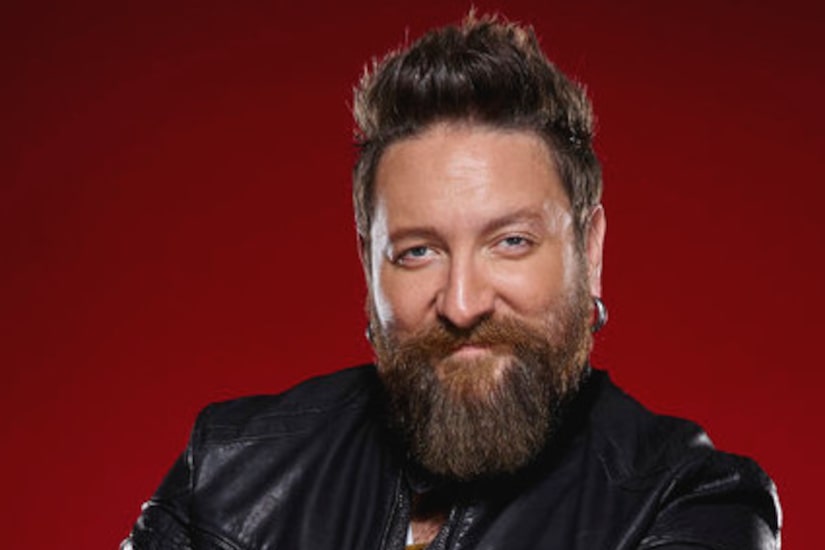 Three months after “The Voice” and “America’s Got Talent” contestant Nolan Neal died at the age of 41, new details have been released about his death.

A spokesperson at the Davidson County Medical Examiner’s office told Page Six that he died from “acute combined drug toxicity.”

Morphine, methamphetamine, fentanyl, and acetyl fentanyl were all found in his system when he died.

Neal’s death has been ruled accidental.

In July, Neal was found dead in his Nashville apartment by his cousin Dylan, TMZ reported.

Cops told Page Six that they found “a powder residue” on a black guitar pick next to his bed.

Nolan auditioned for “The Voice” Season 10 in 2016, but didn't get a chair turn. He returned for Season 11, and all four coaches turned for him. He joined Adam Levine’s team, eventually making it to the knockout rounds.