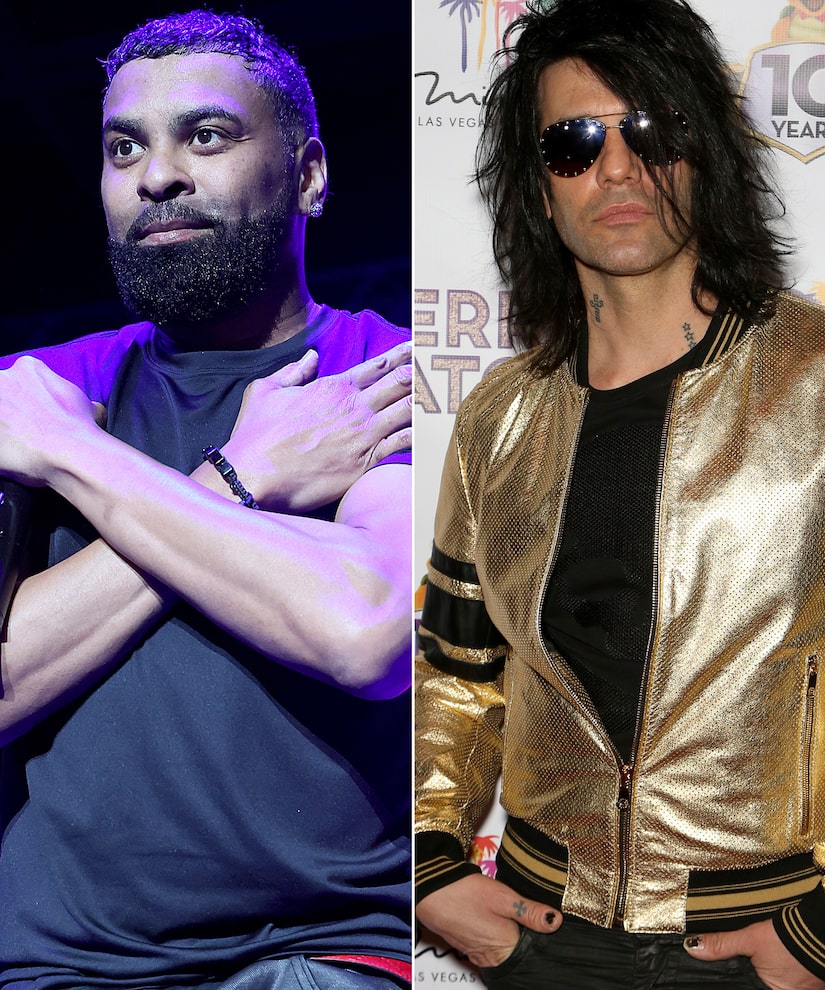 Ginuwine reportedly lost consciousness after an underwater stunt for The CW’s new reality show “Criss Angel’s Magic with the Stars.”

DailyMail.com posted a video of the moment as Ginuwine was submerged in a glass cube. He begins pounding on the sides, and the crew pulls him out.

At first, he sits on the edge of the box and nods as they ask if he’s okay. Moments later, however, they lay him on the ground and he appears unconscious.

A source told the paper that the paramedics were called and the “Pony” singer was carried offstage. The outlet says the star, real name Elgin Baylor Lumpkin, later made a full recovery.

An insider also shared, “It all happened so fast. It was like he got tapped out in a fight. In the show, he was trying to overcome his fear of being underwater as he couldn’t hold his breath for longer than 15 seconds before trying the stunt out.”

The source added, “Although he failed in rehearsals, he still went ahead with the stunt on the show and everyone was in tears.”

Page Six also covered the story and noted Angel, Ginuwine, and The CW did not immediately return the outlet’s request for comment.

It was all for The CW’s new “Magic with the Stars,” hosted by comedian Eddie Griffin, featuring judges Angel, Loni Love and Lance Burton.

The show premieres October 22 on The CW. 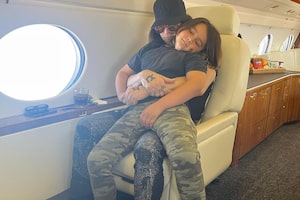 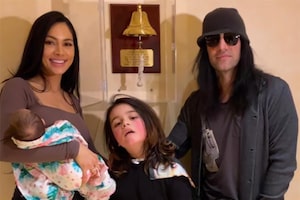