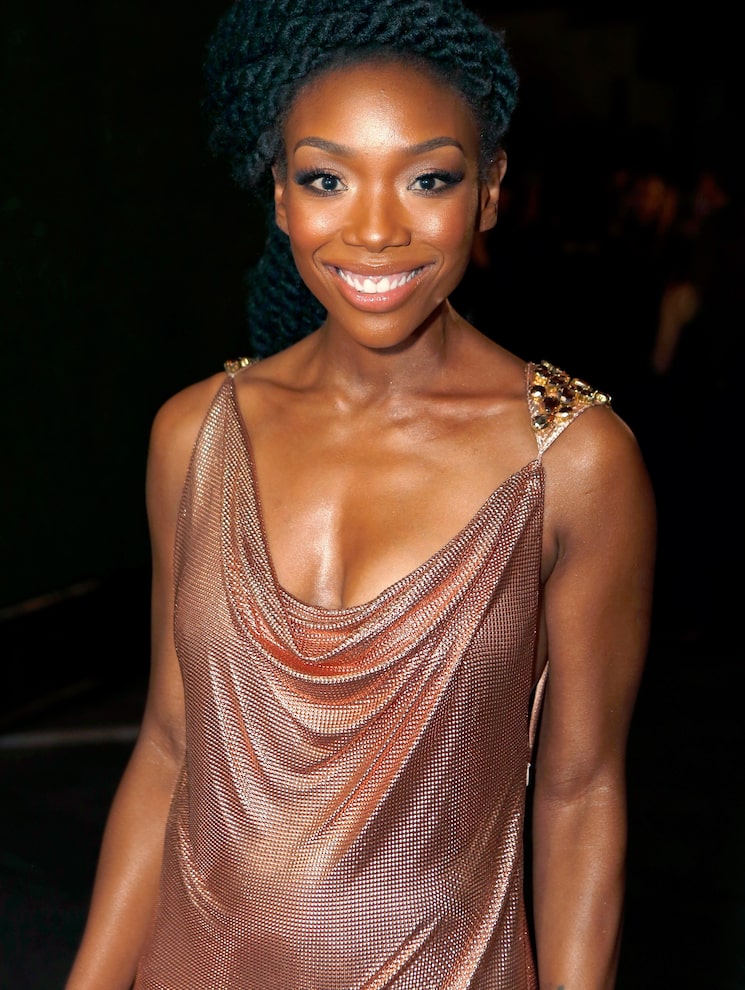 UPDATE: Brandy addressed the health emergency on Instagram Stories, writing, “To my beloved fam, friends and starz thank you for sending love and light my way. I am following doctors’ orders and getting the rest I need due to dehydration and low amounts of nutrition. Thank you for your prayers and support. Grateful for you all, see you soon.”

Brandy was hospitalized on Tuesday after a possible seizure, TMZ reports.

The site says an emergency call was placed from her L.A. home around noon and the singer was taken to a hospital. Insiders believe she had a seizure.

Brandy is now reportedly recovering in the hospital, and her parents have been by her side.

Back in 2017, Brandy was on an L.A. flight heading to NYC when she reportedly lost consciousness before takeoff.

Fellow passengers rushed to her aid when she fainted, and first responders were called to the scene. Brandy regained consciousness as she was treated on the runway, and was reportedly stable before being rushed to a hospital.

Afterward, her rep told the Associated Press, "The stress of all of the traveling and working so incessantly has exhausted her. She will be relaxing for the next few days."

Meanwhile, her current medical emergency comes days after she posted in support of her brother Ray J, after he shared concerning Instagram messages.

He posted, “If it wasn’t 4 my Kidz I would jump off and die tonight.”

He added a video of his feet dangling over a ledge with the message, “SHOULD I JUST JUMP off and end it rit [sic]. Now!!! ????”

Brandy showed love for her brother in her own Instagram post with a throwback pic and the message, “Need you bro @rayj 🙏🏽.”

Insiders later told TMZ that Ray J was “messing around.”