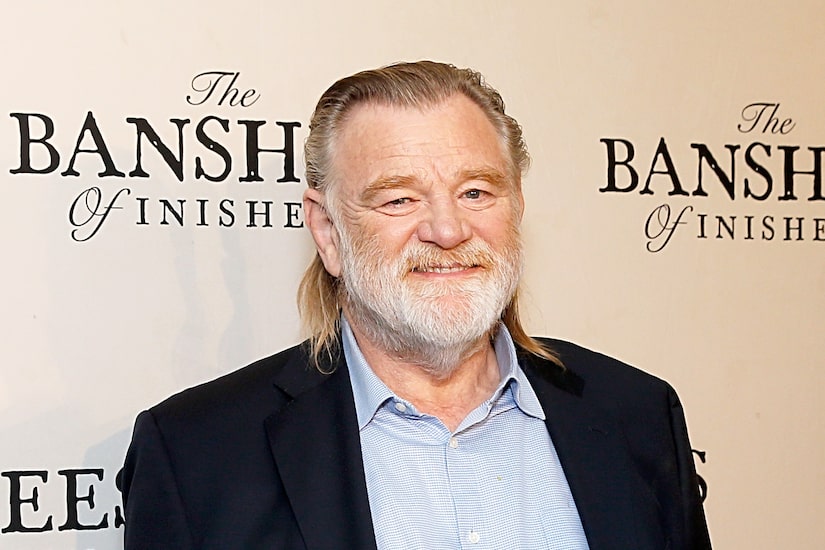 Colin Farrell and Brendan Gleeson are promoting their new film “The Banshees of Inisherin.”

“Extra’s” Katie Krause spoke with Brendan and Colin about their movie, as well as their other highly anticipated projects, like “Joker 2” and the “Penguin” series.”

Brendan discussed joining the cast of “Joker 2” alongside Lady Gaga and Joaquin Phoenix.

He said, “The reason I did the film was because Joaquin’s performance is still absolutely indelible… It was one of the most magnificent achievements of cinema I’ve ever seen.”

As for Gaga, Brendan said, “I think Lady Gaga is sensational.”

Brendan admitted he was “kinda intimidated” about what he had to do for the movie.

Colin recently played another Batman villain, the Penguin, in “The Batman.” Colin’s character will have a series, which will take place “a week after the film.”

Farrell teased, “‘The Batman’ ends so Gotham is still somewhat underwater… I read the first script for the first episode and just, it opens up with my feet splashing through the water in Falcone’s office, which even just that alone when I read it, I was like, ‘Oh Jesus, it’s lovely.’”

Brendan and Colin also talked about their own friendship, what “The Banshees of Inisherin” says about getting older, and why it was time to reunite.

Colin revealed that they see each other “once every two or three years,” but when they go out for a cup of tea, he noted, “it is like yesterday.”

Colin and Brendan first worked together on the 2008 film “In Bruges.” In that movie, their characters were “friendly” with each other, but in this new movie, it is quite “the opposite.”

While their characters are distant in this movie, they didn’t have to give each other too much space on set. Colin explained, “He and I work in a fairly similar way, which is I don’t need to be screamed at, I don’t need to be shouted at. I don’t need any f**king mind games from anyone… We just realized, no, we’ll just keep doing what we were doing before.”

As for what their movie says about friendship, Colin joked, “You’re better off without it.”

Colin then noted the importance of friendships, saying, “The cornerstone upon which many lives are actually built and, you know, the finest moments of our lives and some of our greatest needs are serviced by deep and meaningful friendships.”

“The Banshees of Inisherin” is in theaters October 21.