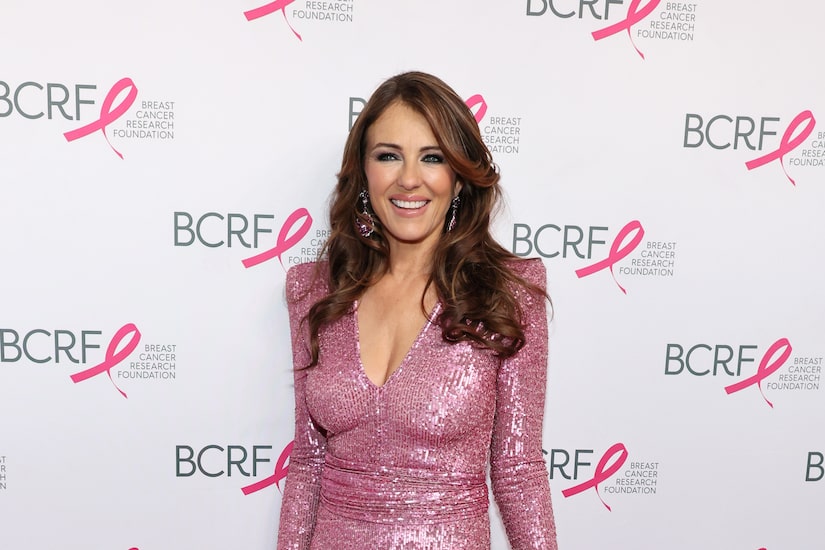 Breast cancer awareness has been Elizabeth Hurley’s passion project for 27 years, fueled by the shocking statistic that 1 in 8 women will be diagnosed with the disease.

“Extra” spoke with Elizabeth, who is joining Estée Lauder to find a cure and raise awareness with the pink ribbon as the company celebrates the 30th anniversary of its breast cancer campaign.

Hurley is “convinced” there will be a cure, saying, “I spoke to a lot of the research scientists, and they say exactly the same, that they just need to keep gathering more information. They’ve learned so much. I mean, in the 27 years that I’ve been around, the difference in what people have learned is just tremendous.”

Elizabeth noted, “I mean, when I first started, we just talked about breast cancer. And now they know there’s so many different types of cancer and each type of those cancers works with a different sort of treatment. A long time ago, everybody was blasted with the same treatment. That doesn’t happen anymore, because we do know about the differences. Things like that have just made a remarkable difference to the way people are diagnosed and treated.” 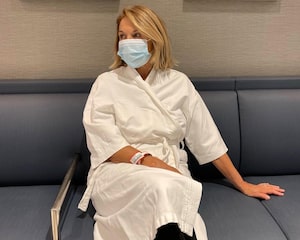 Hurley praised cancer crusaders like Katie Couric, who was diagnosed with breast cancer in June. She commented, “It’s pretty amazing when people in the public eye can talk and share their experiences. I think it means a huge amount of people to know they’re not alone… So when someone like Katie Couric has the courage to talk about her own health, it’s amazing for people.”

Elizabeth believes that being proactive is the best way to protect yourself. She said, “I think it’s always encouraging women to look after their own health, to self-check, and to go to their doctor if they find anything worrying and to be screened regularly, once their doctor recommends that they should be.

“The other thing is to continue to raise money so that we can have more research and get faster results,” Elizabeth emphasized.