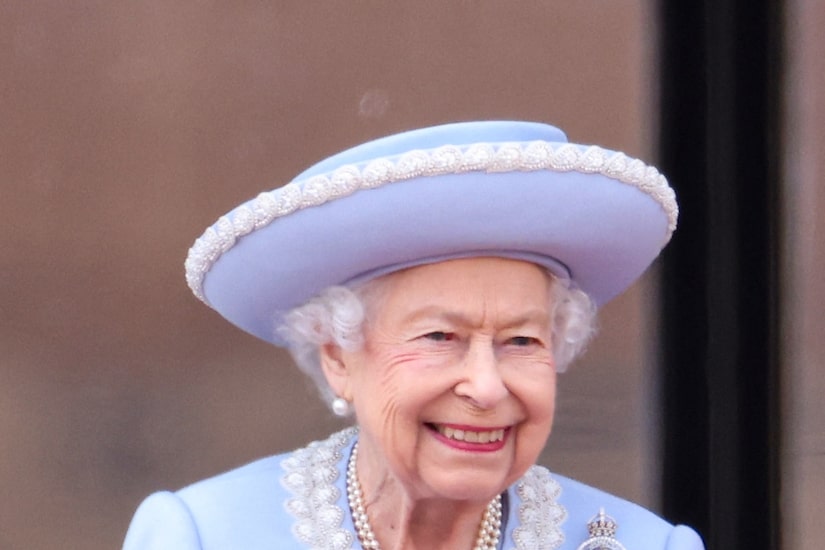 A few weeks after Queen Elizabeth II’s passing at 96, her cause of death has been released.

Based a document published by National Records of Scotland, the Queen died of old age.

Following her mother’s death, Anne released a statement, saying, “I was fortunate to share the last 24 hours of my dearest Mother’s life. It has been an honour and a privilege to accompany her on her final journeys.”

Anne was joined at the procession by her three brothers, King Charles III, Prince Andrew and Prince Edward.

Queen Elizabeth II’s funeral took place on September 19 at Westminster Abbey and ended with a procession to Windsor.

Earlier this week, Buckingham Palace posted an Instagram photo revealing her ledger stone. In the caption, the Palace wrote, “A photograph is released today of the ledger stone now installed at the King George VI Memorial Chapel, following the interment of Her Majesty Queen Elizabeth.”

Though Windsor Castle is currently closed, it will re-open September 29. At that time, the public will be able to visit the Queen’s final resting place.