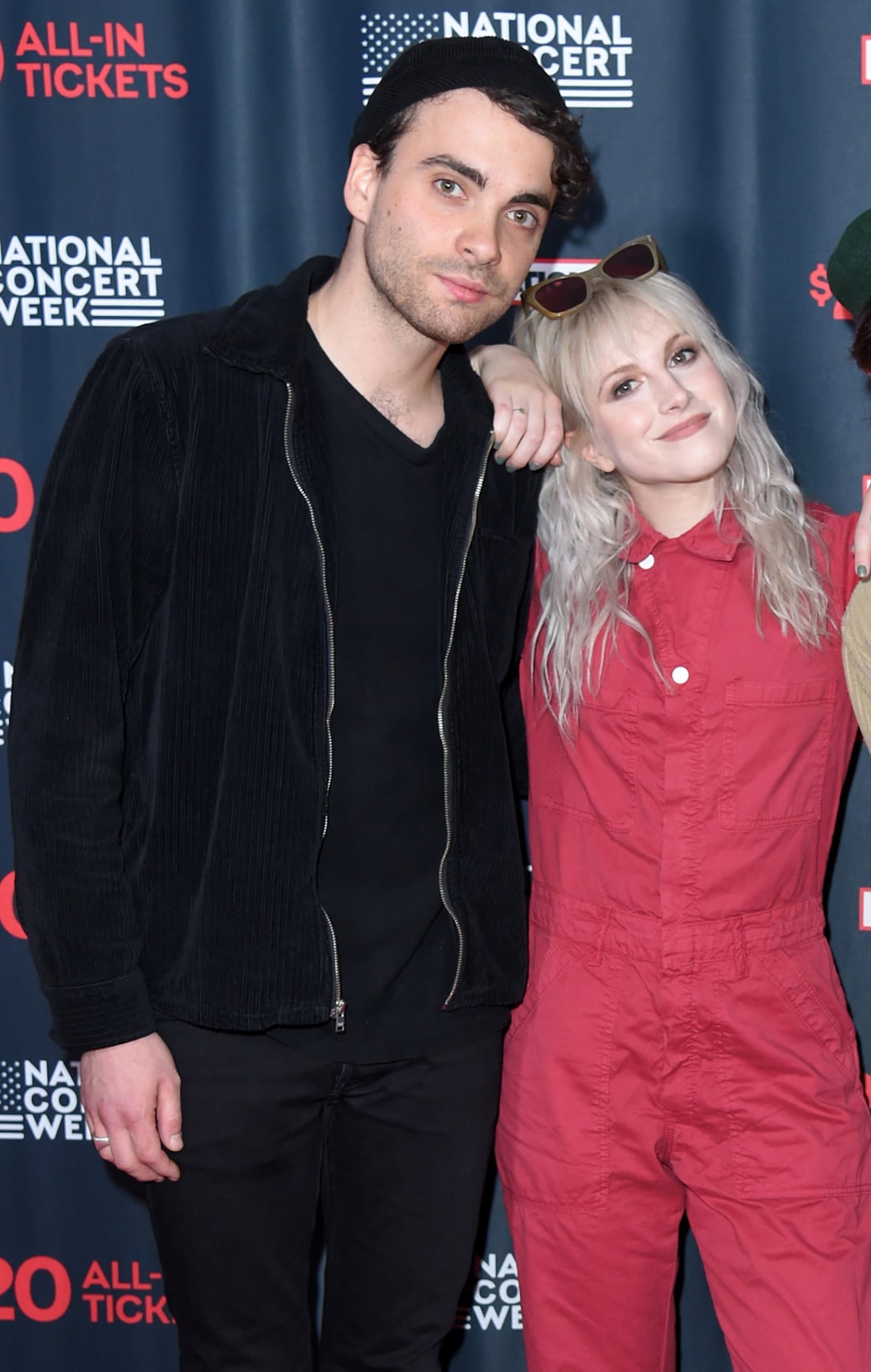 Paramore lead singer Hayley Williams and the band’s guitarist Taylor York are officially in a relationship!

In an interview for The Guardian, the pair confirmed they are an item, but declined to give any more details about their romance.

In 2017, the two expressed wanting to “remain close friends who are good in each other's eyes” in a joint statement announcing their split.

The two added, “Hopefully, you'll understand that the personal aspects of what we are going through are not for anyone else to carry. Only us. To allow people any further into this moment in our lives would be to dishonor our history together and our ability to move forward with integrity. Thank you to fans of both of our bands and for all the kindness you've shown to both of us for so many years. Thanks to our families for loving us in all our seasons. Hayley and Chad."

After the split, Hayley opened up about her mental state while she was engaged and married to Chad.

She told Paper magazine, “I had a wedding ring on, despite breaking off the engagement only months before. A lot happened within a short time. But then I didn't eat, I didn't sleep, I didn't laugh… for a long time."

Hayley credited Paramore’s album “After Laughter,” which was released the same year they split, with helping her heal. She explained, “It helped me realize that I shouldn't have ever married my ex and that love is not something we can just extract from one other. Writing opened my heart to healing."