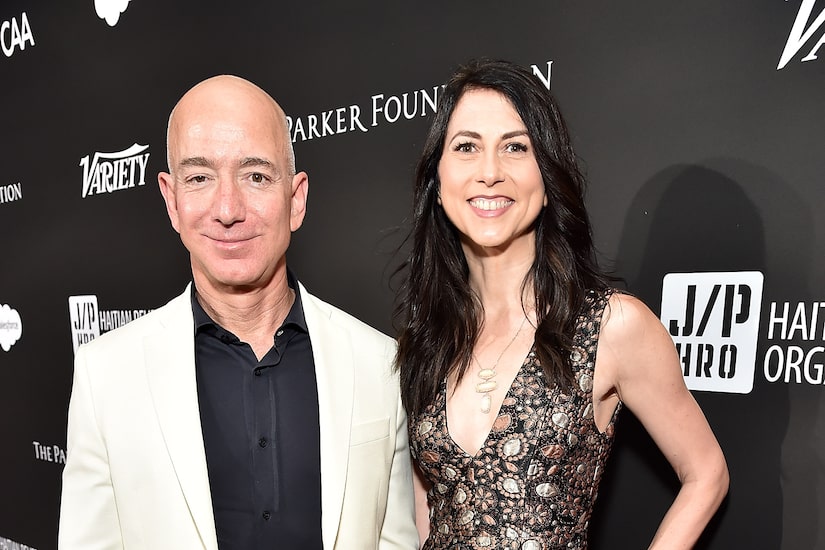 A year after they wed, Scott filed for divorce in Washington, the New York Times reports.

Scott, who is worth over $30 billion, most likely has a prenup in place to protect her assets.

They also do not have any children, which will make the divorce less complicated.

Scott appears to be done with the marriage since she removed every mention of Jewett from her Amazon author page, as well as her Giving Pledge page.

Jewett wrote in a statement on their Giving Pledge page, “In a stroke of happy coincidence, I am married to one of the most generous and kind people I know — and joining her in a commitment to pass on an enormous financial wealth to serve others.”

MacKenzie called it quits with Bezos in 2019. 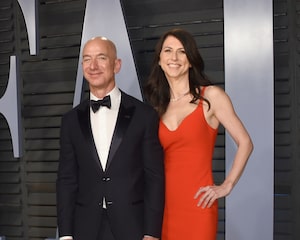 As part of her divorce settlement with Bezos, MacKenzie gave up much of her Amazon stock. In 2019, she revealed, “Happy to be giving him all of my interests in ‘The Washington Post’ and Blue Origin, and 75% of our Amazon stock plus voting control of my shares to support his continued contributions with the teams of these incredible companies.”