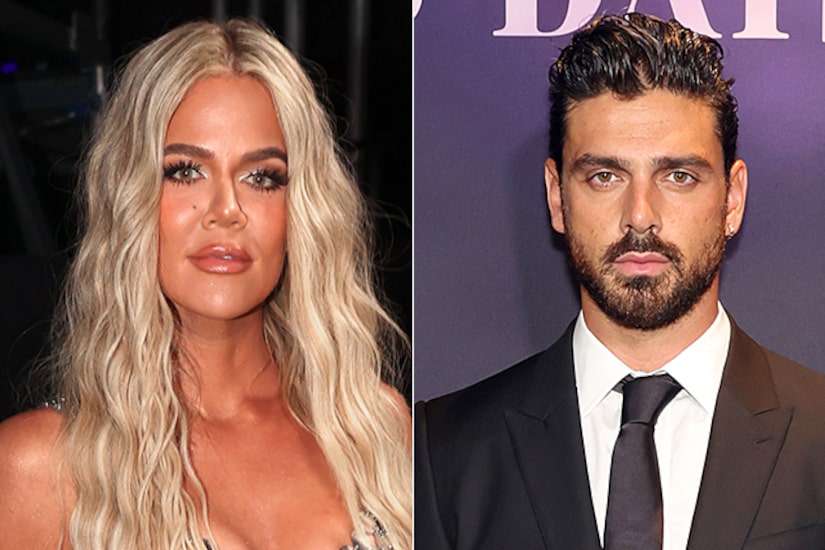 Khloé Kardashian and “365 Days” hunk Michele Morrone have everyone talking!

Over the weekend, Kardashian and Morrone were seen posing at the Dolce & Gabbana Spring/Summer 2023 Milan Fashion Week show.

During the show, they even sat next to each other in the front row!

To fuel dating rumors, Morrone posted a hot backstage photo of himself wrapping his arm around Khloé, who wore a black bodysuit and shades. The two were glued at the hip in the snap, which was posted on his Instagram Story! 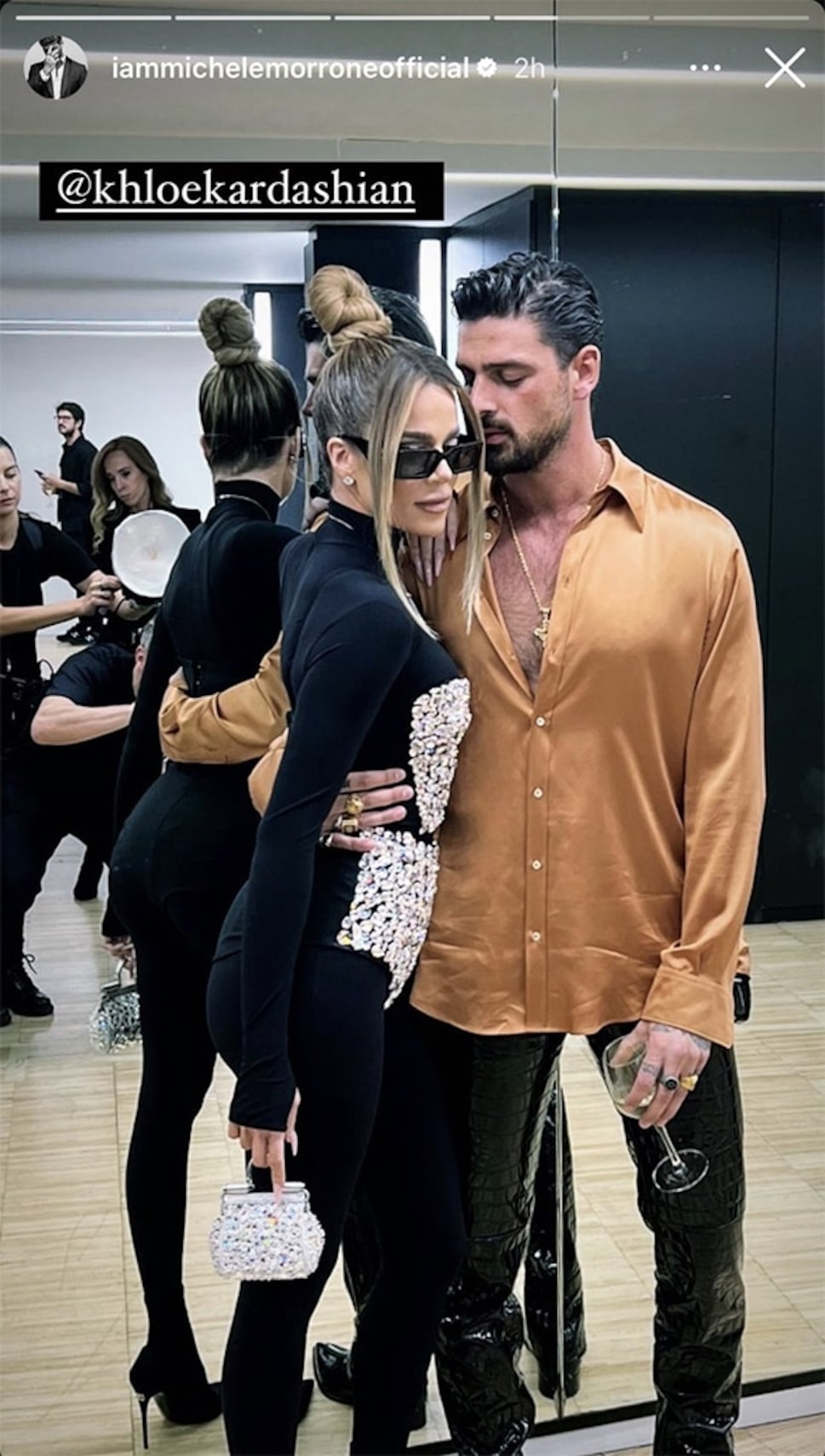 The two were also seen looking rather close on the dance floor at an after-party.

The sightings have many shipping Khloé and Michele. One Twitter user wrote, “You don’t understand after i’ve seen that picture i NEED khloe kardashian and michele morrone together.”

Another referenced Khloé’s ex Tristan Thompson, writing, “Tristan crying in a corner somewhere 😭😭😭🤣Yasss Kokoooo! This is the biggest upgrade I’ve ever seen in my life🥰🥰.”

Morrone's rep shut down the dating rumors, telling TMZ that Dolce & Gabbana asked them to pose for a photo together and they obliged.

A few months ago, it was reported that Kardashian was in the “early stages” of a new relationship with a private equity investor. 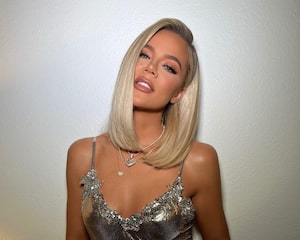 Khloé explained, “I don’t think I would put anything fresh on the show because you still have to figure it out and sometimes the cameras can just murk things up. Not because they’re doing anything, but sometimes things get misconstrued and then what if you’re like, ‘God, I actually don’t want to date this person anymore’? Now you’re, like, stuck on TV with someone forever.”

Morrone was previously married to fashion designer Rouba Saadeh for four years, but they split in 2018.

In June, Morrone gave an update on his relationship status, calling himself “absolutely single.” He told People magazine, “It’s not because I want to be single, but I have no time. I’m focusing so much on my career, my kids. And I probably haven’t found the right person yet.”

Morrone has two sons with Saadeh.