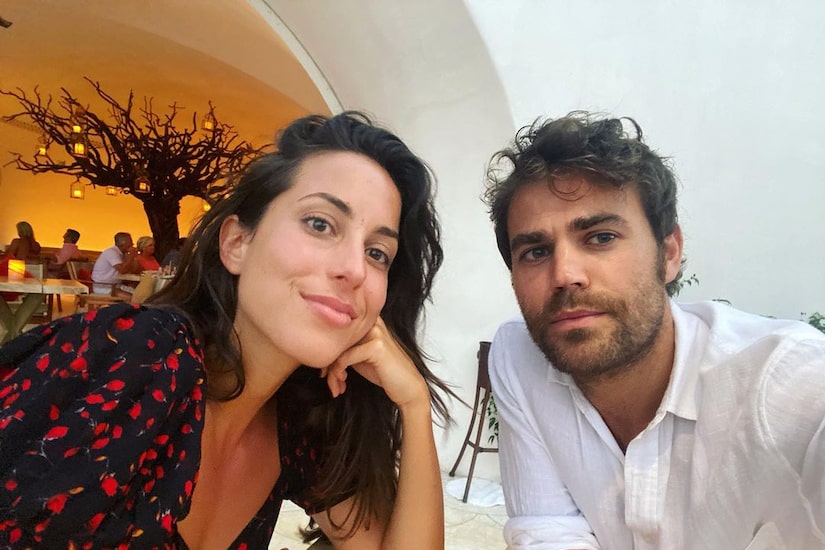 The couple’s rep tells People "they have separated" adding, "The decision to separate is mutual and occurred five months ago. They request privacy at this time.”

Paul and Ines were first linked in 2018 when they were spotted holding hands in NYC. They made their romance Instagram official weeks later while attending a Montauk wedding with Jessica Szohr and Nina Dobrev.

Wesley and de Ramon, who works in jewelry, sparked marriage rumors in February 2019 when they were seen wearing what looked like matching wedding bands. Nina seemed to spill the news on a podcast that June when she called Ramon his “wife.”

Paul previously dated Phoebe Tonkin, and he was married to Torrey Devitto from 2011 to 2013. 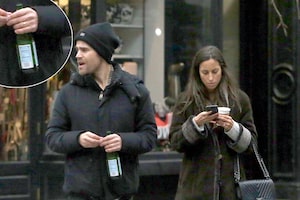 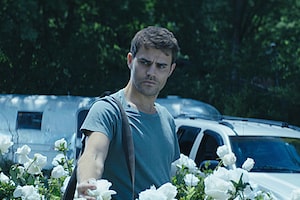 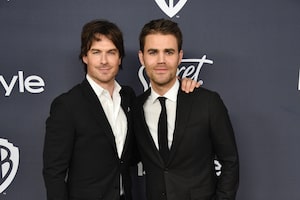 ‘Vampire Diaries’ Stars Paul Wesley and Ian Somerhalder on their ‘Bromance’ and Bourbon!