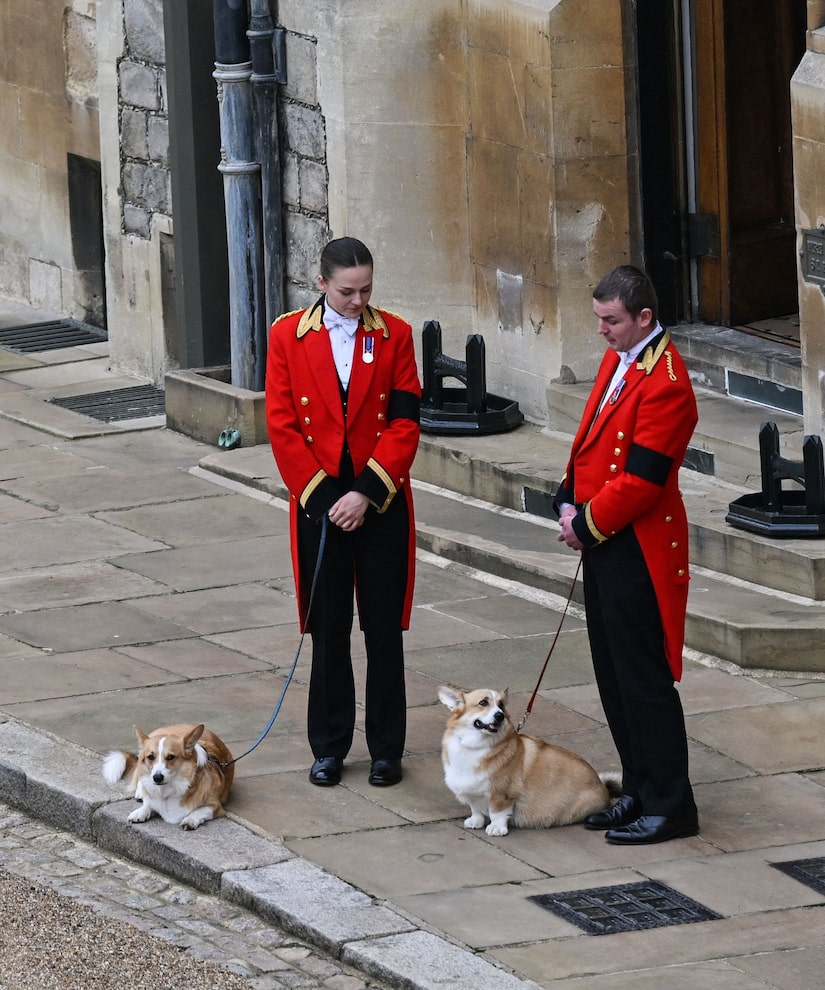 Queen Elizabeth II’s dogs and horses helped give her a sweet send-off during Monday’s funeral services.

Her two corgis Muick and Sandy were photographed waiting outside Windsor Castle for the procession bringing the Queen’s casket to St. George’s Chapel.

The Queen’s beloved horses also played a role in the services. 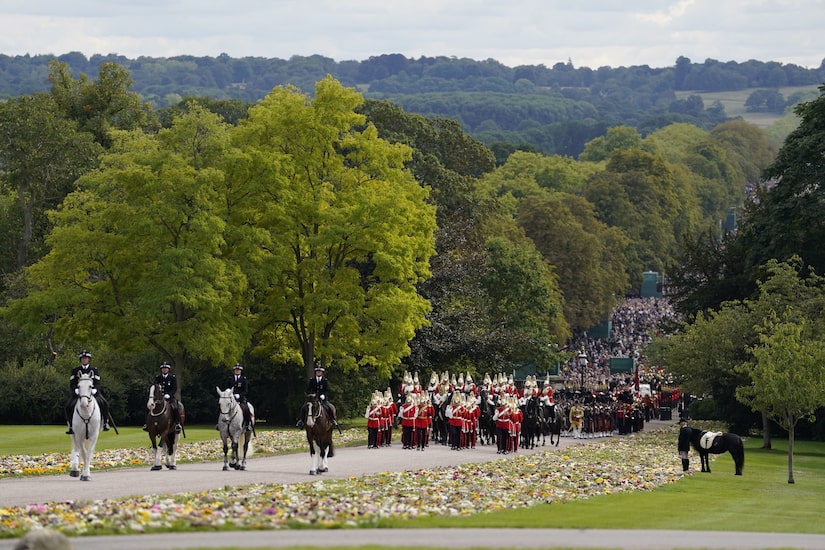 According to Royal Central and The Times of London, four of eight horses gifted to the Queen by the Royal Canadian Mounted Police regularly since 1969 are still alive. Those horses — George, Elizabeth, Darby and Sir John — reportedly led the Queen’s coffin procession from Westminster Abbey to Windsor Castle.

Ceremonial coordinator for the fleet, Capt. Catherine Russell, told the New York Post, “The horses are an unequivocally important part of that. We want to make her proud.”

As far as the Queen’s dogs are concerned, Prince Andrew and ex-wife Sarah Ferguson will take ownership of the corgis. They originally gifted them to the Queen in 2021.

Sky News reports Prince William gave an update on the dogs over the weekend, telling a mourner, “I saw them the other day. They’re going to be looked after fine, they’re two very friendly corgis and they’ve got a good home. They’re being looked after very well, spoiled rotten I’m sure.” 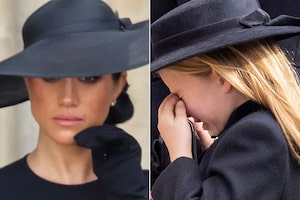 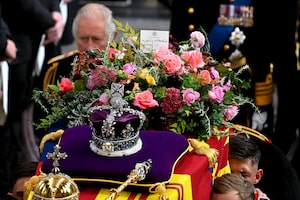 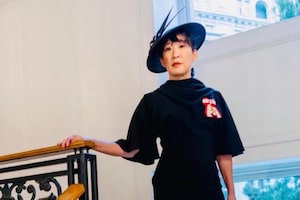