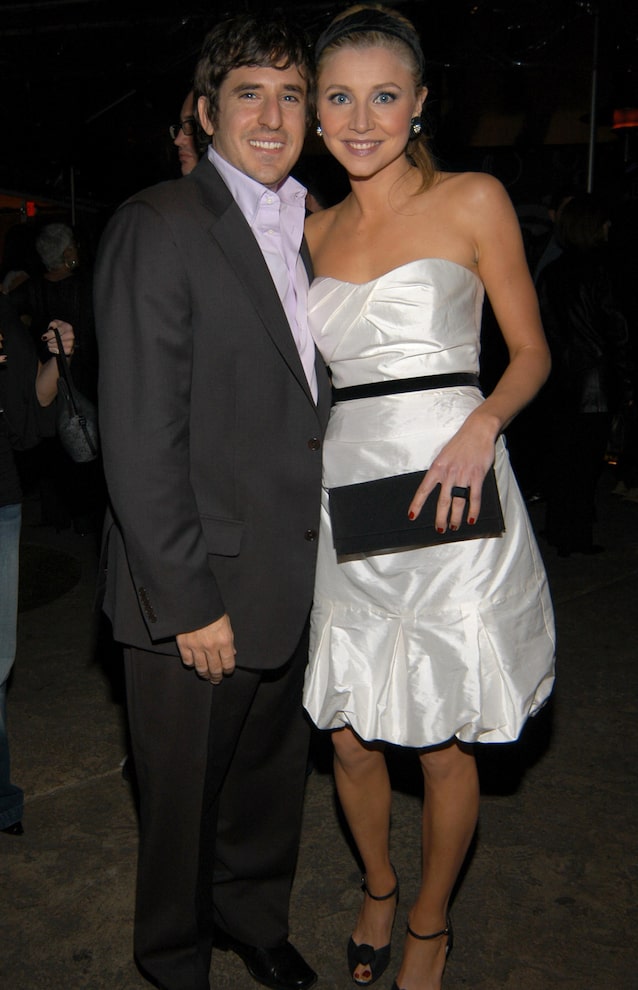 Sarah Chalke, 46, and Jamie Afifi, 49, are going their separate ways after a 16-year engagement.

Chalke’s reps confirmed the news to People, saying the couple “separated some time ago.”

“They remain committed to being devoted co-parents and good friends,” the reps said.

The “Scrubs” actress and lawyer got engaged in 2006, but they never married. They have two kids: Charlie, 12, and Frances, 6.

In a 2017 interview, Sarah opened up about her family life.

She told People at the time, “When I initially found out I was pregnant the first time, I just assumed it was going to be a girl because I come from all girls. I was thinking like, ‘A boy? What do you do with a boy? I don’t know how to do that.’”

She quickly adjusted, saying, “I can’t imagine not having gotten to parent a boy. It’s Lego structures and lightsaber fights, water balloon fights after school and ice hockey.

Her daughter Frances was just a baby back then, and she shared, “It’s crazy to me how a 1-year-old can make you laugh. She sits at the head of the table and she holds court.”

She went on, “She knows what a donkey says: ‘Hee haw.’ She cheers with her arms in the air, and she says ‘Wow,’ and she makes this really crazy face and then she’s like, ‘I’m out.’”