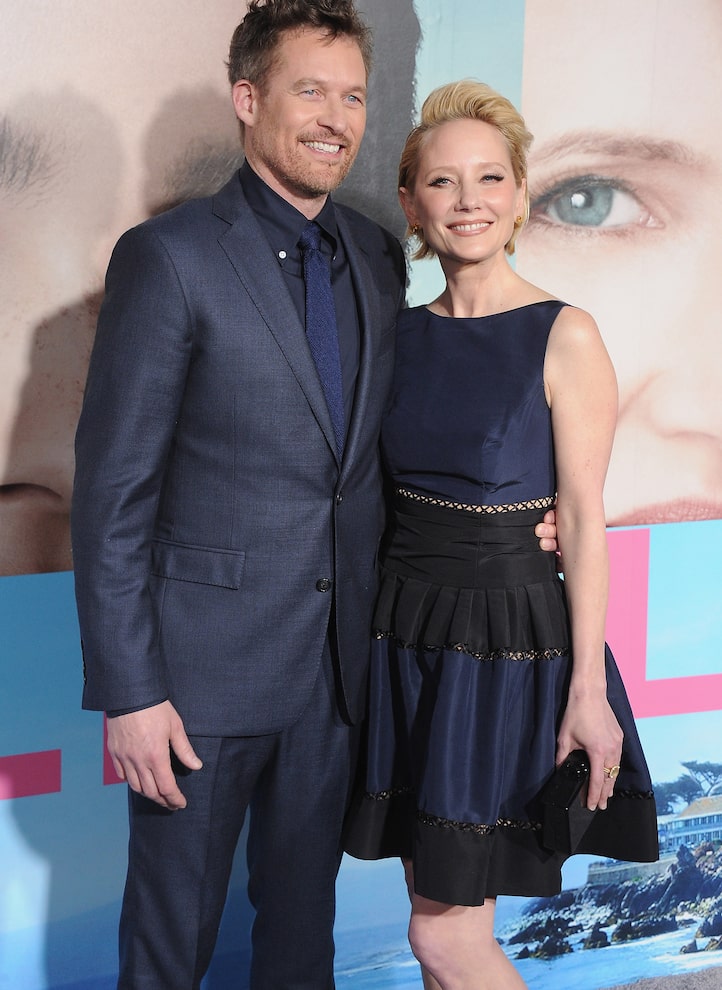 Anne Heche’s ex-boyfriend James Tupper has filed court docs claiming she left her estate to him, reports Us Weekly.

Heche’s 20-year-old son Homer Laffoon, however, has already filed a request to take control of her estate and be appointed guardian of Atlas’ portion of the estate as well. Homer is Anne’s son from her marriage to Coley Laffoon.

James is pushing back, and shared Anne’s alleged email in court docs. The message states, “FYI In case I die tomorrow and anyone asks. My wishes are that all of my assets go to the control of Mr. James Tupper to be used to raise my children and then given to the children. They will be divided equally among our children, currently Homer Heche Laffoon and Atlas Heche Tupper, and their portion given to each when they are the age of 25. When the last child turns 25 any house or other properties owned may be sold and the money divided equally among our children.” 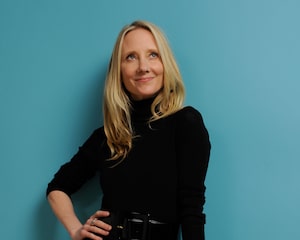 Tupper also argues that Homer is “not suitable for appointment,” due to his age and the fact he’s allegedly unemployed.

James further claims that Homer and his mother were estranged when she died “due to his dropping out of university studies and not working to support himself.”

He says Homer changed the locks on Heche’s apartment after she died and has not allowed Atlas to return to pick up his things.

“The assertion that the [Heche’s] apartment is ‘vacant’ in [Homer’s] pleadings is concerning,” the docs state. “Her home was full of her furnishings, jewelry, valuables, files and records, and their removal was in no way authorized by this Court or the law. Atlas has not been able to gain entry to this apartment since his mother’s death.” 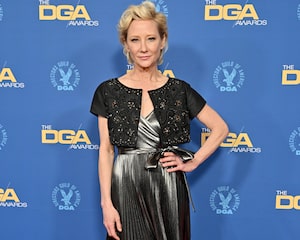 The “Big Little Lies” star says Homer “will not act in his brother’s best interest,” adding that Homer skipped out on a grief counseling session with Atlas last month.

The papers say, “This is particularly upsetting given that Atlas is 13 years old, was with his mother on the day of her death, and he has reached out to Homer repeatedly. In fact, since their mother’s death, Homer has not seen his brother, nor had contact with him.”

Us Weekly reports a court hearing has been set for October 11. 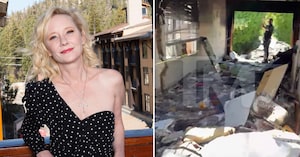 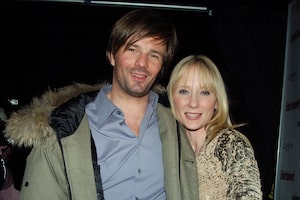 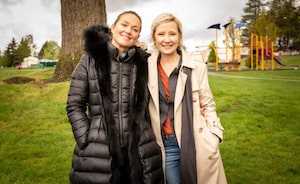