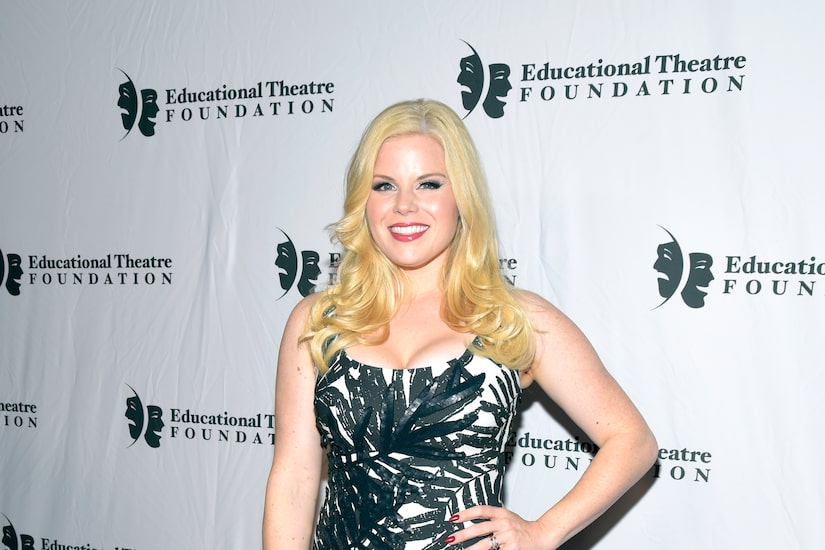 Along with sharing a photo of Lauren, Ross, and Remy, Hilty wrote on Instagram, “On Sunday afternoon, a small float plane crashed into Puget Sound off the coast of Whidbey Island. My beloved sister Lauren, brother-in-law Ross and baby nephew Remy were on that plane. To make this news even more devastating, my sister was eight months pregnant and we were expecting to welcome baby boy Luca into the world next month."

“The last three days have been the worst of our lives. There are truly no words to appropriately convey the depth of our grief,” Megan continued.

While she initially planned on not commenting on the “painful family tragedy,” she felt the need to correct news outlets that have “misgendered” her nephew, adding, “Some haven't even mentioned baby Luca."

Megan revealed that Lauren and Ross “left behind” their daughter, “who we are all holding in our hearts."

She noted, “Thankfully, she was not on the plane and we ask that her name and personal information be kept private as she is a minor. It is important these details be corrected to respectfully honor everyone we’ve lost and the loved ones they’ve left behind.”

Hilty ended her post, “The outpouring of love and support has meant so much to everyone in our family. It has been so comforting to know just how loved Lauren, Ross, Remy and Luca truly are.”

Earlier this week, TMZ reported that Lauren, Ross and Remy were among 10 passengers aboard the craft.

Only one body has been recovered from the crash. The plane, which was flying from Friday Harbor in the San Juan Islands to a municipal airport in Renton, went down without a distress call. The cause of the crash is unknown.

Mickel was the founder of Ross Andrew Winery in Woodinville. In a statement to ABC News, his family said, "We are deeply saddened and beyond devastated at the loss of our beloved Ross Mickel, Lauren Hilty, Remy and their unborn baby boy, Luca. Our collective grief is unimaginable. They were a bright and shining light in the lives of everyone who knew them."