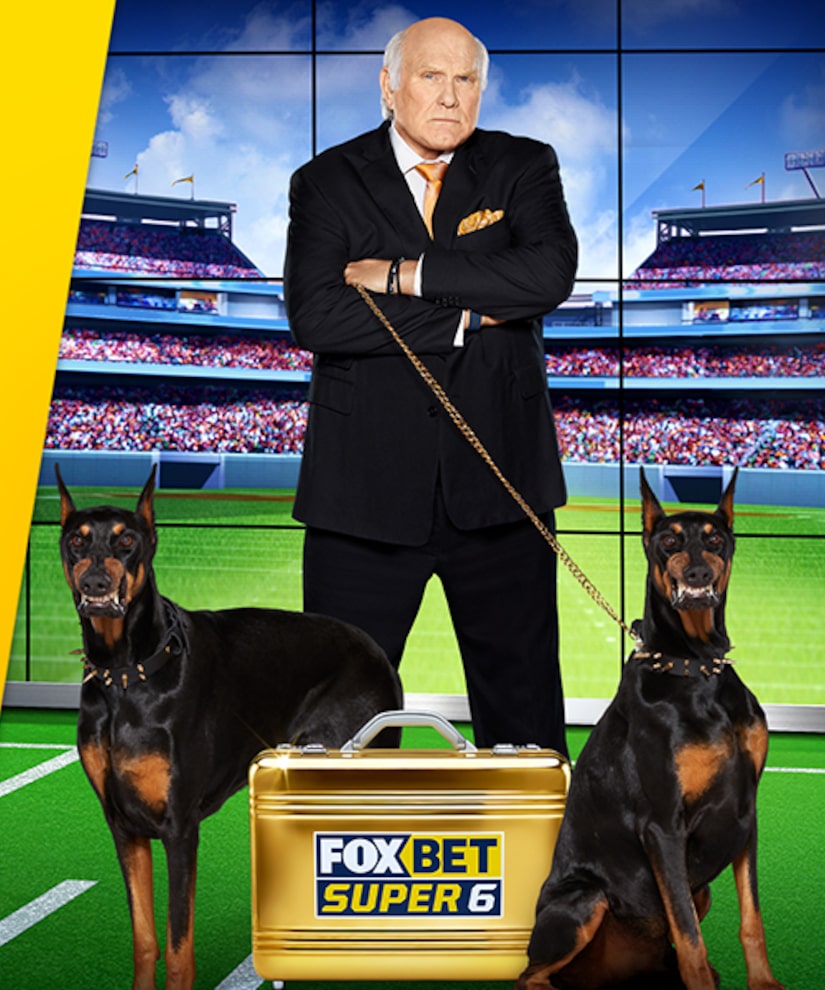 A new NFL season is here, offering players on the FOX Bet Super 6 app a free chance to win some of Terry Bradshaw’s money.

“Extra’s” Rachel Lindsay caught up with the Hall of Famer to get his prediction for the season and learn more about how to pocket some of his cash.

Chatting about the app, he teased,” They’re always giving away my money. I’ve given away six and a half million dollars in cash and prizes to 80,000 people. I got no money. I don’t know why they’re picking on me. Howie [Long’s] got money. [Michael] Strahan’s got lots of money.”

Sharing how to play, he said, “All you’ve got to do is go on the app, pick six outcomes, and try to win the money — it’s that simple.” 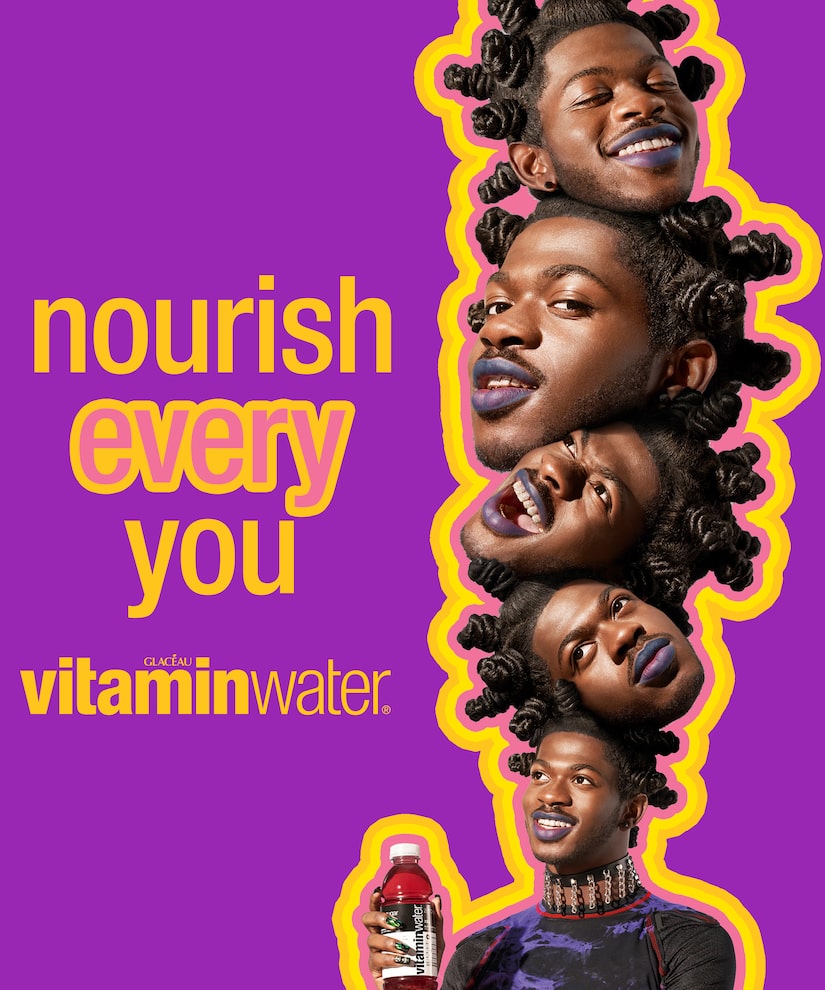 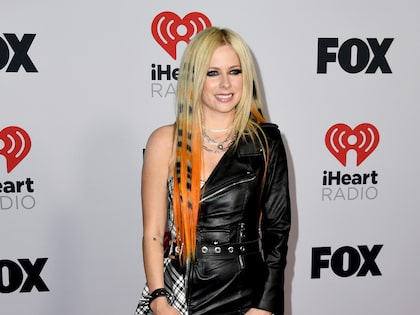 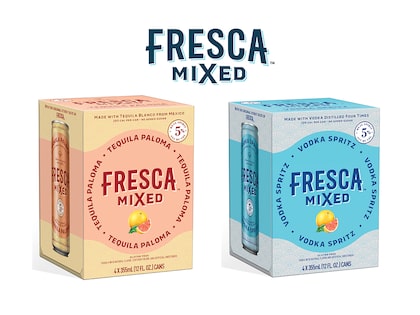 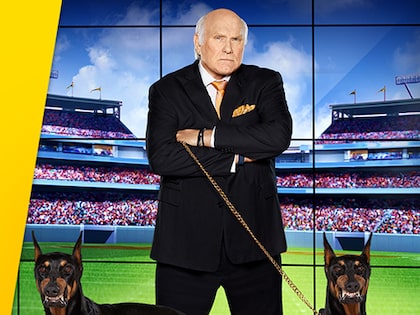 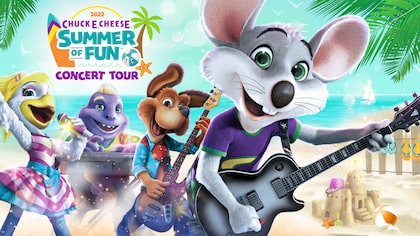 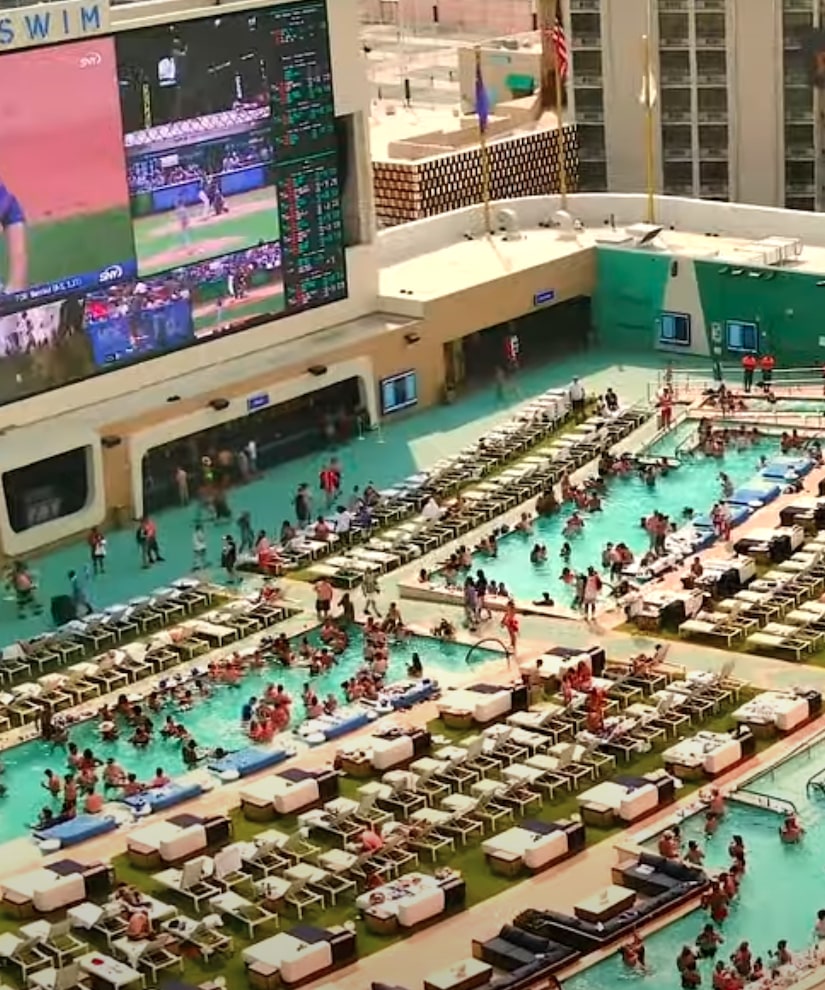 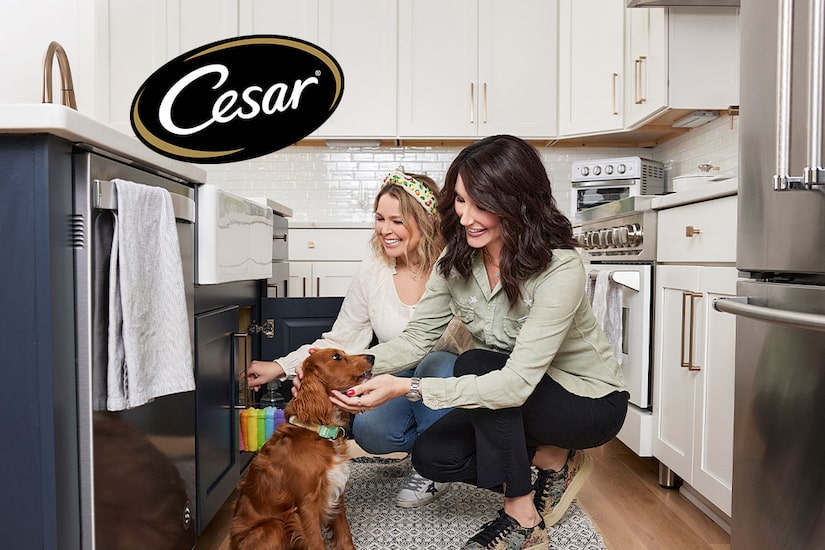