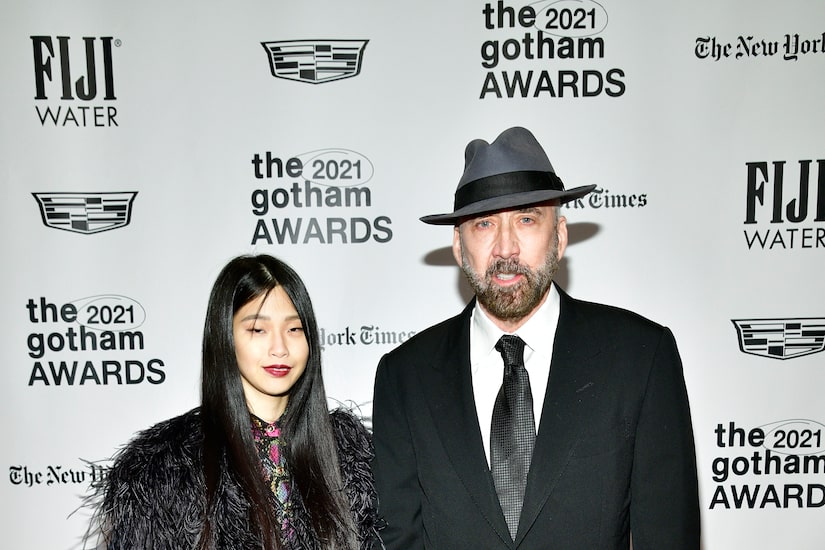 Their rep told People magazine, “Nicolas and Riko are happy to announce the birth of their daughter. Mother and daughter are doing fine."

Their baby girl is the first child for Shibata and the third for Cage, who is also the father of Weston, 31, with Christina Fulton and Kal-El, 16, with Alice Kim.

In April, Cage revealed that they had a name picked out… Lennon Augie, after John Lennon and Nic’s father Augie. During an appearance on “The Kelly Clarkson Show,” he shared, “I'll call her Lennon for short.”

Explaining the name choice further, Cage told Kelly that his brother was a DJ and would play the Beatles’ “Across the Universe.” The actor first heard it at 4 years old and it left him “frozen, paralyzed listening to that music," adding, "It is my favorite song ever written."

There is no word on why the name changed, but Cage added that being a girl dad was going to be "the greatest adventure of my life."

“Extra’s” Jenn Lahmers recently spoke with Cage about being a father again.

When asked if he was ready to go back to changing diapers, Cage answered, “I enjoy being a father and taking my parental duties seriously.”

In January, Nicolas’ rep announced that he and Riko were expecting. They told People magazine, “The parents-to-be are elated!” 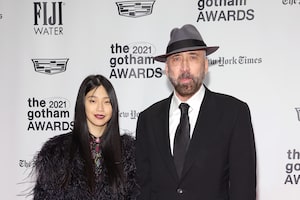 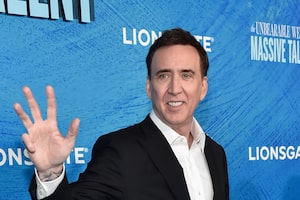