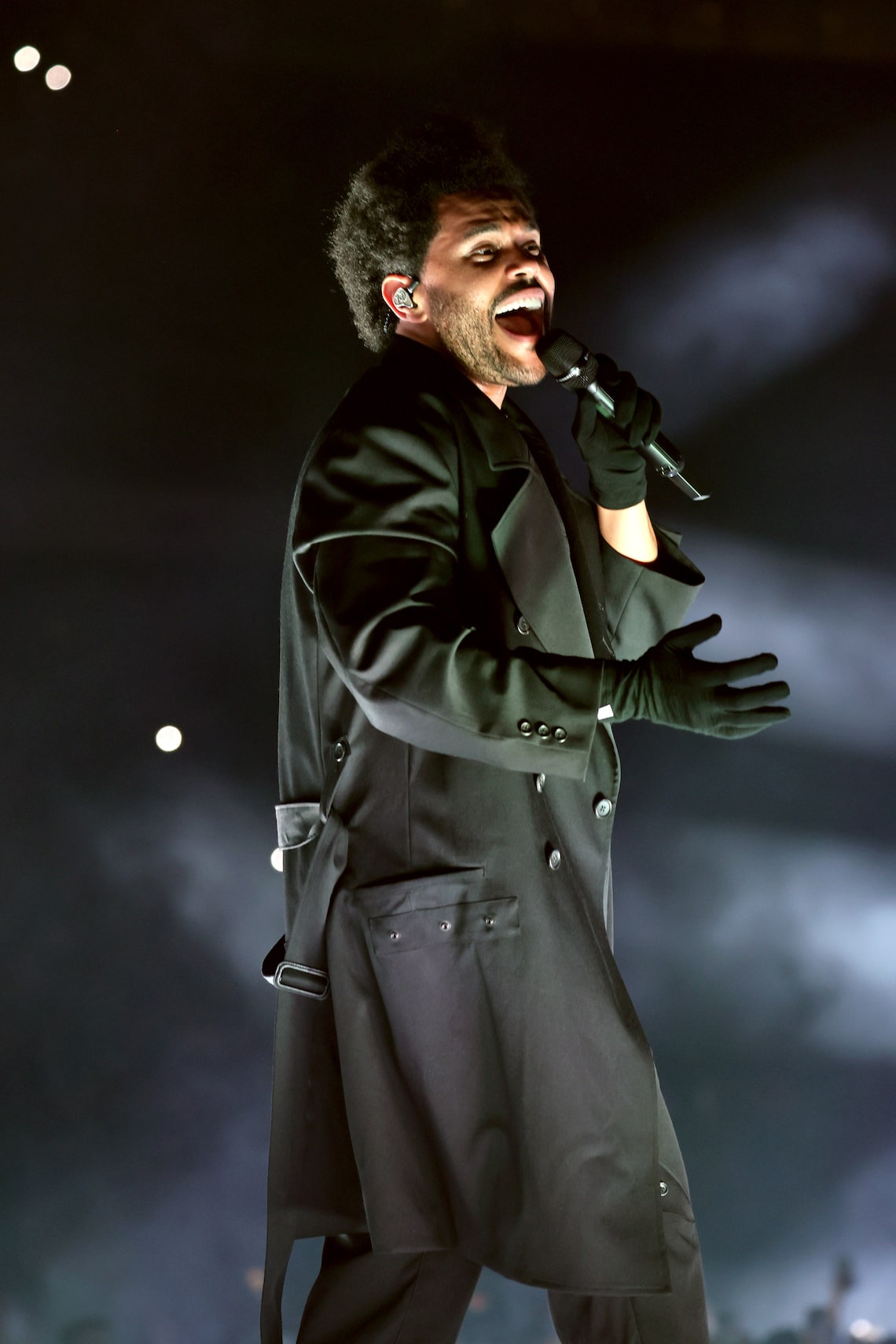 Over the weekend, The Weeknd was forced to cancel his sold-out concert at SoFi Stadium due to vocal issues.

Thankfully,  his multi-million-dollar voice is “safe.” On Tuesday, The Weeknd gave a health update on Instagram, writing, “Doctor says my voice is safe and with rest i’ll be solid and able to bring the show my TORONTO fans are waiting for. LA date is being worked out soon. thank you SO much for all the love and understanding that’s come my way. i love you all so much… XO.”

On Saturday, The Weeknd performed three songs from his set list when he announced that he had to “stop the show.”

He told his 70,000 fans, “I don’t know what just happened… but I just lost my voice. This is killing me, I don’t want to stop the show but I can’t give you the concert I want to give you right now. I’m gonna make sure everybody’s good, you’ll get your money back. I’ll do a show real soon for you guys. But I wanted to come out and personally apologize.”

Looking remorseful, The Weeknd added before leaving the stage, “You know how much this kills me, I’m sorry. I love you thank you so much.”

Following the concert, The Weeknd wrote on his social media accounts, “My voice went out during the first song and I’m devasted. Felt it go and my heart dropped. My deepest apologies to my fans here. I promise I’ll make it up to you with a new date.”

It was his second back-to-back concert in Los Angeles for his After Hours Til Dawn tour.

In July, The Weeknd had to reschedule his opening tour opener in Toronto due to a wireless network outage. He is set to perform at Rogers Center on September 22 and 23.

The Weeknd will have a few weeks to rest up his pipes for the back-to-back concerts in his hometown.