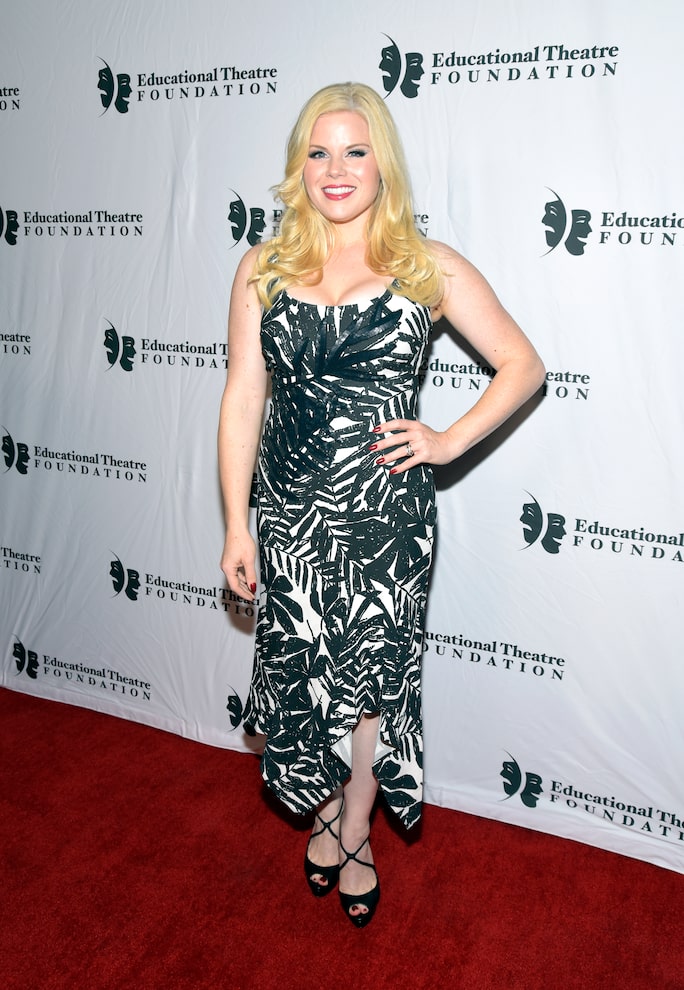 Lauren Hilty; her husband, winemaker Ross Mickel; and their young son Remy were among the 10 passengers aboard a float plane that went down near Whidbey Island, about 30 miles from Seattle.

Lauren, pictured in the back of the photo below, was also expecting a baby boy the couple had named Luca.

Only one body has been recovered from the crash. The plane, which was flying from Friday Harbor in the San Juan Islands to a municipal airport in Renton, went down without a distress call. The cause of the crash is unknown.

Mickel was the founder of Ross Andrew Winery in Woodinville. In a statement to ABC News, his family said, "We are deeply saddened and beyond devastated at the loss of our beloved Ross Mickel, Lauren Hilty, Remy and their unborn baby boy, Luca. Our collective grief is unimaginable. They were a bright and shining light in the lives of everyone who knew them."