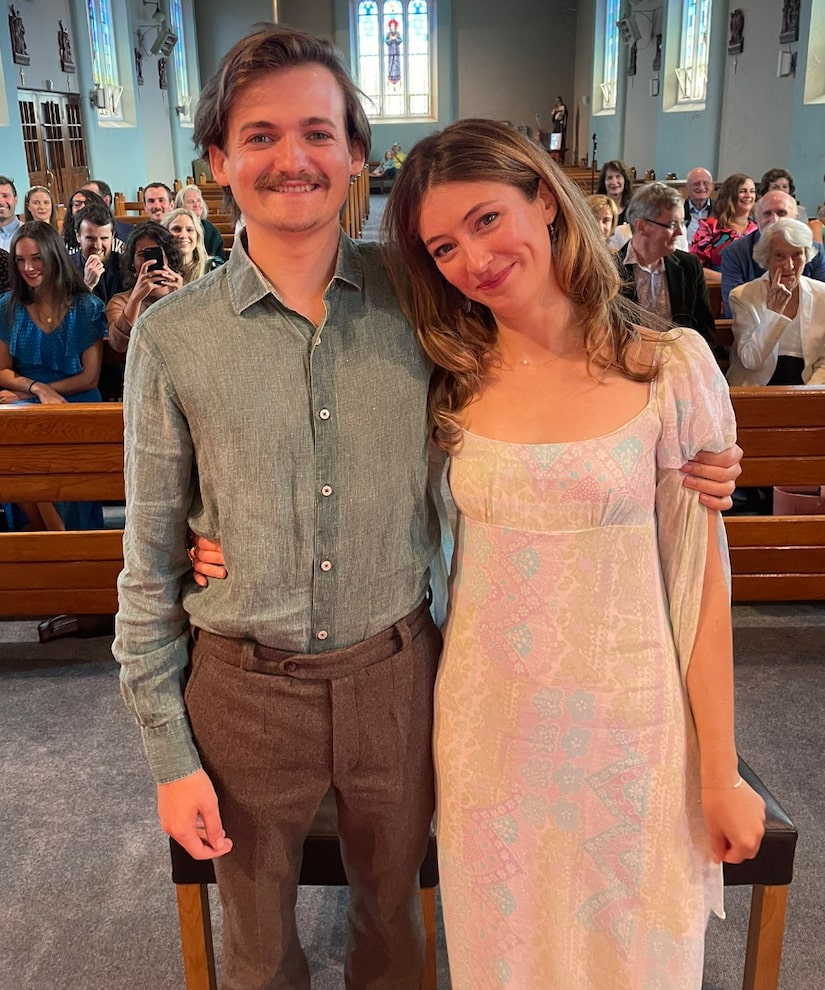 “Game of Thrones” alum Jack Gleeson, 30, is a married man!

Earlier this week, Gleeson tied the knot with actress girlfriend Róisín O’Mahony in an intimate ceremony in County Kerry, Ireland.

Their priest, Father Patsy Lynch, broke the news of their wedding by posting photos. 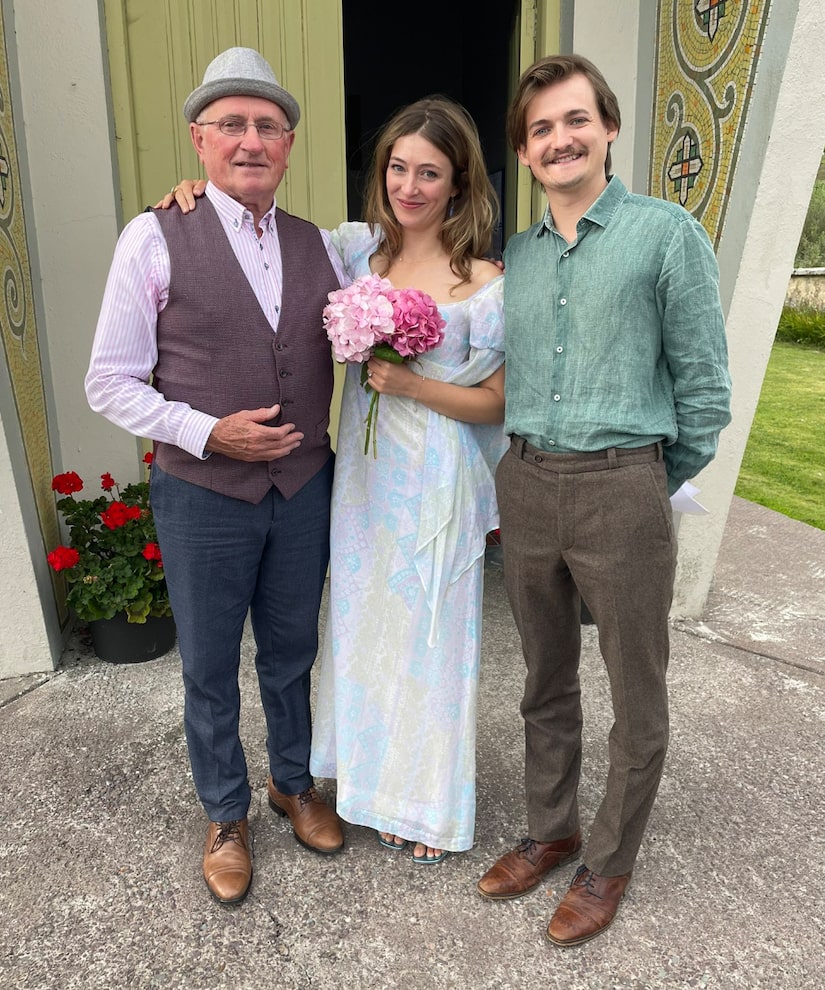 Though Lynch spelled Jack’s name wrong, he described the wedding as an “amazing celebration,” adding, “Everyone was so relaxed. I will treasure so many memories of this special day."

When a Twitter user commented on the small wedding, Lynch noted, “This simple wedding ceremony was amazing because of its simplicity and families coming together to celebrate.”

In an interview with The Irish Independent, Lynch revealed that another wedding ceremony will happen. He said, “It’s a pre-wedding ceremony, the real ceremony will take place over in England, but the family have been holidaying down here in Ballinskelligs, The Glen, for many years and they have so many happy memories here.”

He added, “I think it was the sheer simplicity that just touched everyone, and everyone was happy and content. Everyone down here knows Jack and that shows they’re just part of the whole community. When I met him, it was as if we knew each other all our lives, he’s that kind of person. There’s nothing artificial.”

Gleeson played King Joffrey Baratheon on “Game of Thrones.” After his “GoT” character was killed off in Season 4, he took a six-year break from acting.

In 2016, Gleeson expressed his desire “to live as normal a life as possible” amid all the success of “Game of Thrones.”

He told Vulture, “It’s maybe the status thing that I find uncomfortable. People can be wealthy and not be mean, but this status thing… Some people, when they become famous, they feel better, they feel more worthy. That’s what makes me feel really uncomfortable. I try to eschew that as much as possible.”

Four years later, he returned to acting with a role in the miniseries “Out of Her Mind.” He is also set to appear in the Netflix movie “In the Land of Saints and Sinners.” 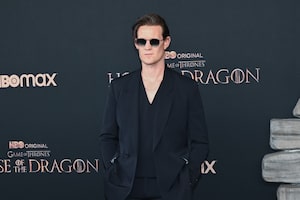 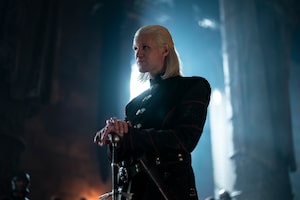 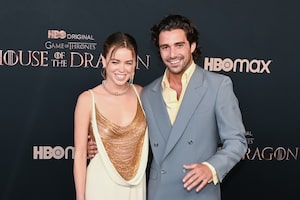