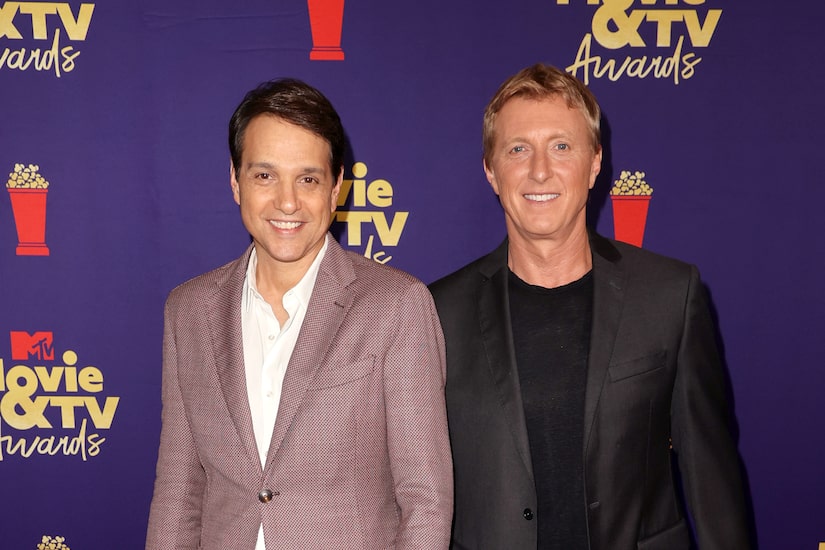 Ralph Macchio and William Zabka dished with “Extra’s” Jenn Lahmers on the fifth season of “Cobra Kai,” saying the stakes will be “higher” for Daniel LaRusso and Johnny Lawrenc, as the villainous sensei Terry Silver tries to expand his empire.

The show is set 40 years after the original movie — what is it about the story that captures a full generation of people?

William said, “It’s like meeting old friends. It’s like playing an old friend in a way, an old friend you wish didn’t turn out quite the way he did and you’re trying to fix him.”

Discussing the legacy of the original “Karate Kid,” William added, “You’ve got young and old generations coming together watching the show and then expanding the universe. It’s just a unique unicorn.”

Ralph chimed in, “You peel the onion layers away on these characters and find the gray areas of which they go and then you add characters as these guys have done every season… It’s a karate soap opera.”

As for where things pick up for his character Daniel in the new season, Ralph teased, “One thinks maybe LaRusso is going a little insane and a little crazy and comes up as the crazy person and has to defend himself and go to a dark place… where all the elements of his life are becoming unraveled.”

In the new season, Daniel asks for Chozen’s help to take down Terry Silver, who William described as a “cancer taking over the valley.”

As for Johnny, William dished that there will be “kind of redemption and reconciliation” between his character and his son Robby. He added, ‘They’re off to Mexico to go and try to save Miguel from what could be a good person or a bad person… Johnny has put his karate aside.”

Johnny has also become an Uber driver this season. William quipped, “You order Johnny Lawrence as your Uber driver, it’s not gonna be a luxurious ride to the airport.” 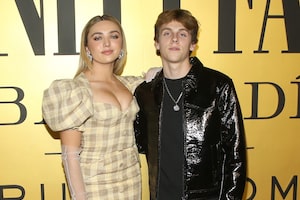