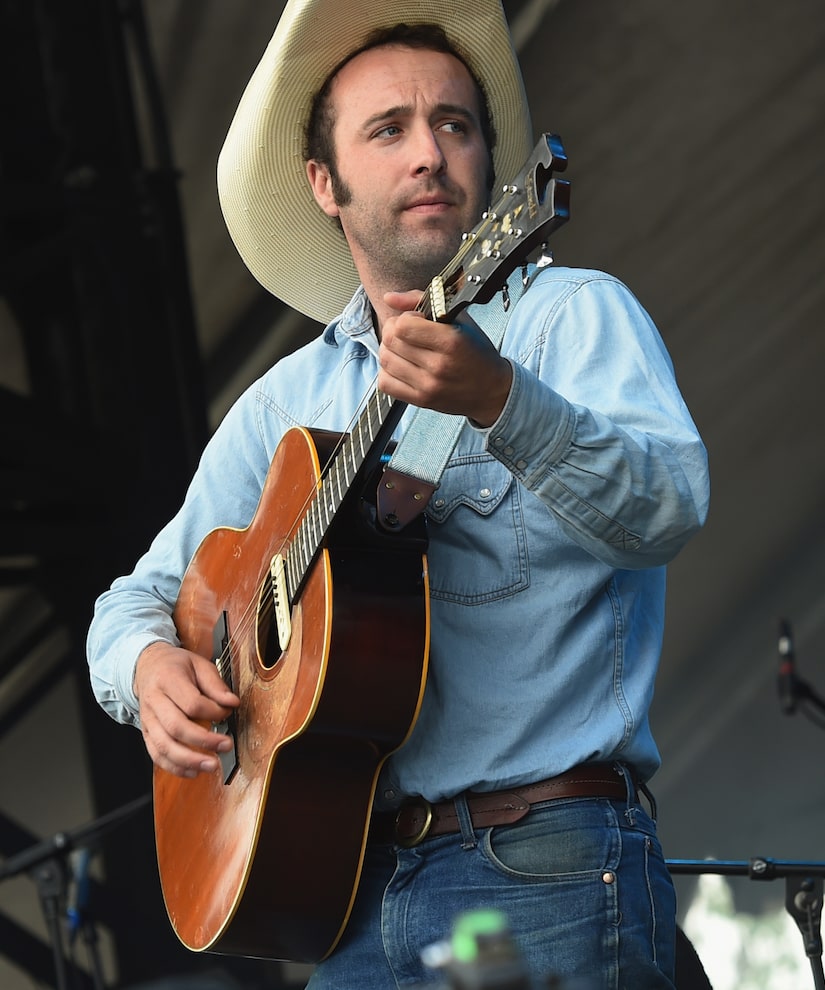 Luke Bell, a 32-year-old country music singer, has reportedly died more than a week after he went missing in Arizona.

According to the Saving Country Music blog, Bell suffered from bipolar disorder, and disappeared while spending time with fellow musician Matt Kinman in Tucson. The blog states he went missing August 20, explaining, “He ran off while Matt went to get something to eat.”

The post continued, “Bell was found today, August 29th, 2022, not far from where he disappeared, and in a manner we all feared he would be when we first heard the news,” adding that Kinman confirmed the news that Luke had passed away.

Bell’s cause of death has not been released, pending autopsy results.

Around that time he opened up to The Boot about his life, saying, "To be honest, I live in the day, and I count smiles. That's it. Listen, half the time, I end up drinking beer with my neighbors. Life's not that bad. The downside, in some ways, is I don't have a wife and kids, but at the same time, it's pretty ideal right now. I just travel around to other cities and hang out with other people... The goal is to have high hopes and low expectations and have a good time." 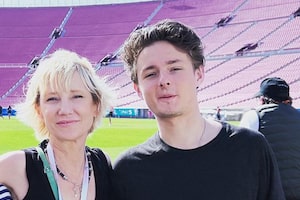 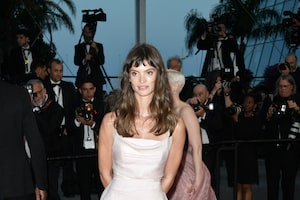