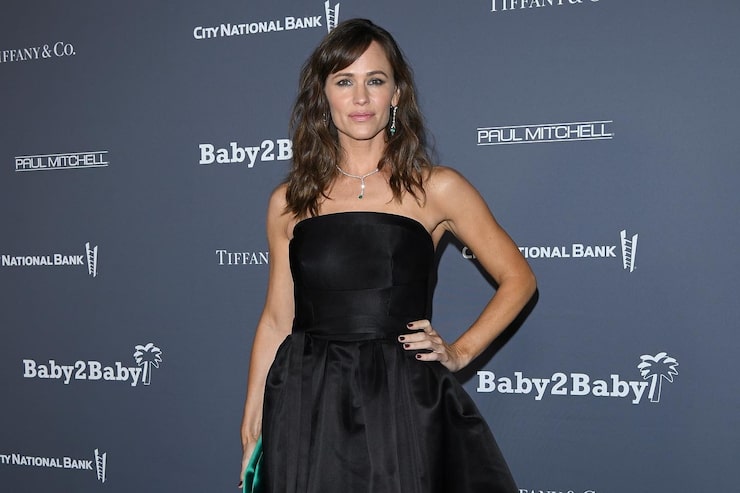 Jennifer Garner was spotted in West Virginia on Saturday as Ben Affleck and Jennifer Lopez tied the knot a second time in Georgia.

TMZ reports Garner stopped by Sam’s Club in South Charleston to do a little shopping, and even posed for pics with fans.

The actress was walking the aisles with two men believed to be her dad and her boyfriend John Miller.

Hollywood Life previously reported that Garner was invited to her ex’s nuptials, but would not be attending.

Meanwhile, Affleck and Lopez said “I do” at his 10,000 square-foot Georgia estate on Saturday.

One noteworthy absence: Ben's brother Casey Affleck. Why? Turns out — according to a source — he had "family, parental obligations." Although he did post a special message to the couple on Instagram. 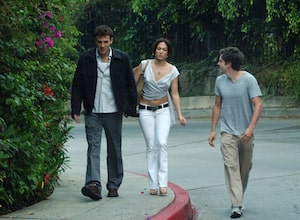 It was an all-weekend celebration for Ben and Jennifer. First, wedding guests joined the couple for “Drinks and Dessert” on Friday. Saturday was when the ceremony took place, along with dinner and dancing apparently at a barn on the property once featured on HGTV’s “Fantasy Open House.”

They reportedly wrapped things up with a Sunday brunch. 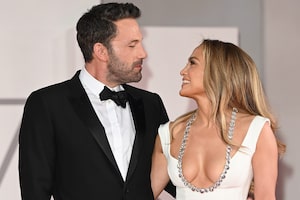 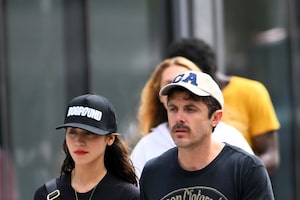 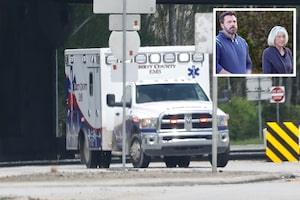