Esteemed author Salman Rushdie, who was brutally stabbed multiple times before a literary event on Friday in New York state, is apparently on the mend.

In a text to The New York Times Sunday, Rushdie's literary agent Andrew Wylie wrote, “The road to recovery has begun. It will be long; the injuries are severe, but his condition is headed in the right direction.” 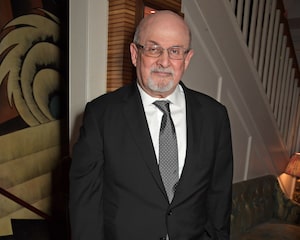 The news followed previous news that Rushdie had been removed from a ventilator and was talking, even joking.

His ex, Padma Lakshmi, rejoiced at the news of Rushdie's condition improving, tweeting:

Relieved @SalmanRushdie is pulling through after Friday’s nightmare. Worried and wordless, can finally exhale. Now hoping for swift healing.

Decades after Iran placed a bounty on Rushdie's life over offense caused by the publication of his acclaimed 1989 novel "The Satanic Verses," the Indian-born writer was attacked in Chautauqua, New York, a normally tranquil setting.

Hadi Matar, 24, of New Jersey, was subdued and taken into custody, charged with second-degree attempted murder and assault with a weapon for the stabbing.

Prosecutors have not publicly discussed a motive, but did say they believed the attack was premeditated and targeted.

Matar pleaded not guilty, and was being held without bail pending a Friday court appearance. 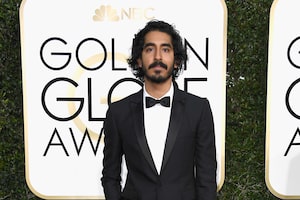 Dev Patel Attempts to Intervene in Scary Stabbing in Australia 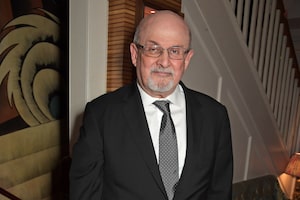 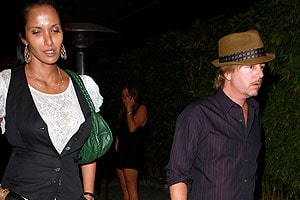