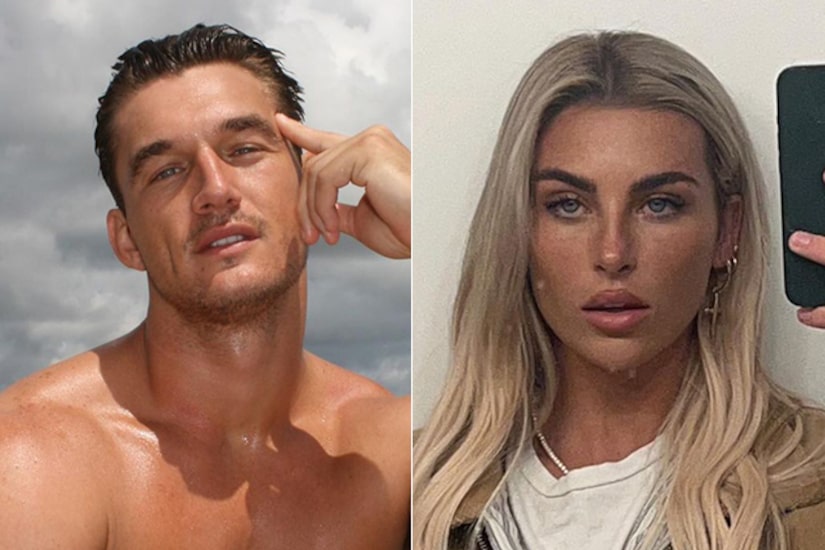 A month after being romantically linked, “The Bachelorette” alum Tyler Cameron and model Paige Lorenze are over.

On Monday, Cameron confirmed the split during an episode of “E! News Daily Pop.” He told Loni Love, "I tell you what, Loni, we just had to take a step back. It wasn’t the right timing… We’re back [to], you know, not dating anymore, just doing our own thing right now. We both have a bunch of respect and love for each other, but just not the right time for both of us right now.”

Love was surprised by Cameron’s revelation. He joked, “I had to break the news to Loni.”

When asked if he was single, Tyler commented, “Absolutely.”

Just weeks ago, Tyler and Paige were spotted kissing while taking a stroll in New York City. 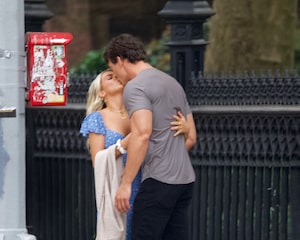 At one point, Paige was photographed with her arm wrapped around Tyler’s waist, while he put his arm over her shoulder.

They sparked dating rumors after being spotted together at a Fourth of July party at Surf Lodge in Montauk, New York.

Page Six reported that the two were “newly dating.”

A source elaborated, “They’re spending time together whenever they can. It’s not a full-blown, serious relationship because they’re often in different cities, but they’re having fun with it.”

Another insider confirmed that they are “seeing each other and not just hooking up.”