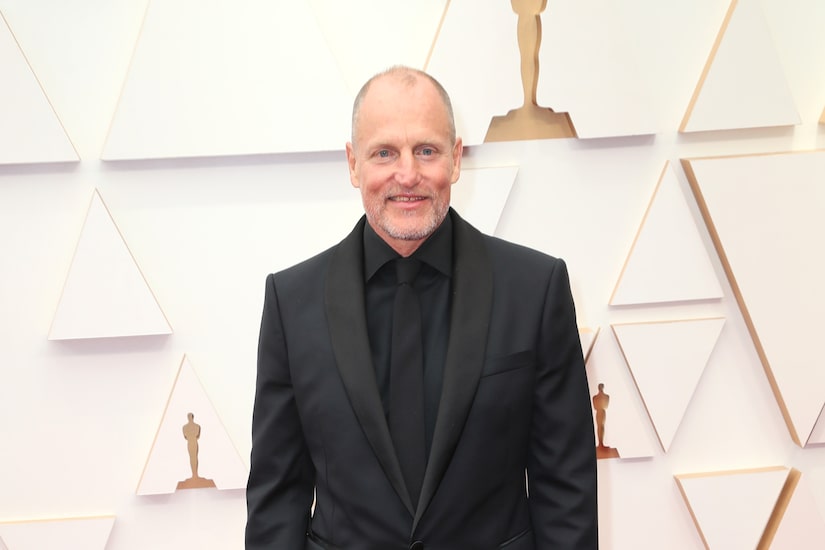 Woody Harrelson has a baby look-alike in Northern Ireland!

Earlier this week a mom named Dani Grier Mulvenna tweeted a side-by-side photo of her daughter Cora and Woody Harrelson from the 2009 movie “Zombieland.”

She wrote in the caption, "Ok but how does our daughter look like Woody Harrelson."

Harrelson caught wind of the tweet, and responded on Instagram. Re-sharing the same image, he wrote a poem to the little girl.

"Ode to Cora-" he wrote, "You're an adorable child / Flattered to be compared / You have a wonderful smile / I just wish I had your hair."

She shared Woody’s post on Twitter too, writing, "It's not every day Woody Harrelson writes your daughter a poem." 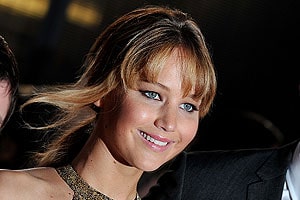 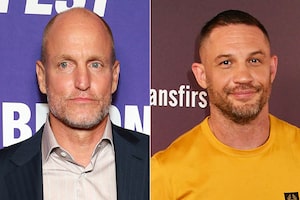 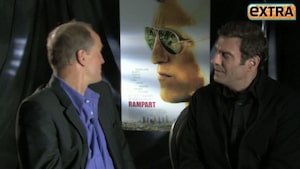