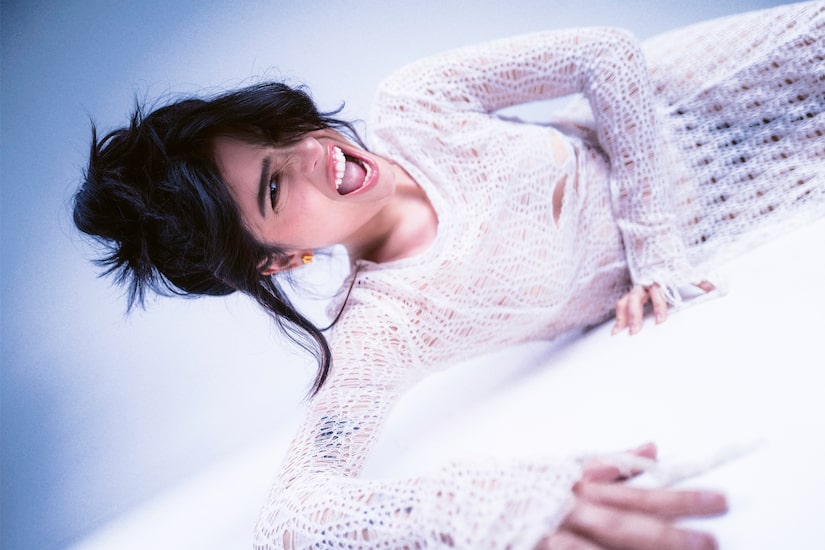 Toronto based pop star renforshort has been thrilling her fans with singles and mesmerizing live shows!

Her recent hit “We’ll Make It OK,” featuring Travis Barker, has garnered her loads of attention and new fans this summer with its raw lyrics and propulsive drive.

Now, the 20-year-old artist is releasing her debut album, “Dear Amelia,” an album that focuses on mental health issues.

Of the album title, she shared, “Amelia is a person you rely on so heavily, you tell her everything.”

Catch renforshort on the road! Visit www.renforshort.com for more information.