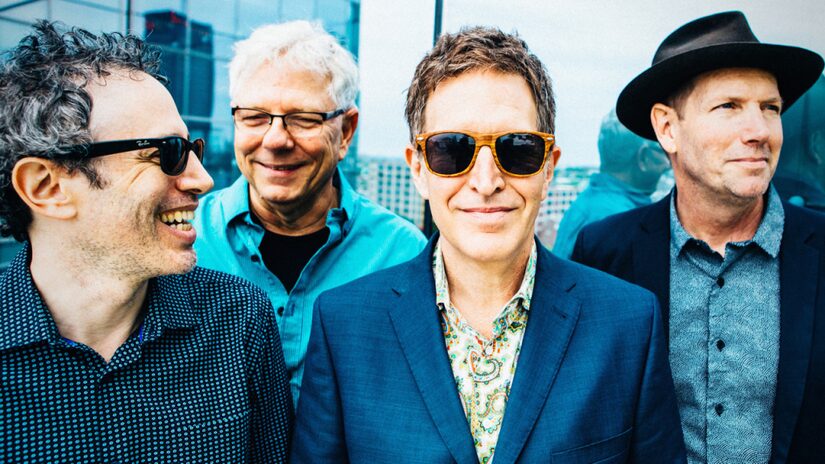 Never one to rest on laurels or repeat themselves, the legendary band the Dream Syndicate is back with another trippy, genre-defying album of rock and roll. “Ultraviolet Battle Hymns and True Confessions,” out now, finds the acclaimed group delving into psychedelia, touches of Krautrock, and more in a sonic stew only they can cook. 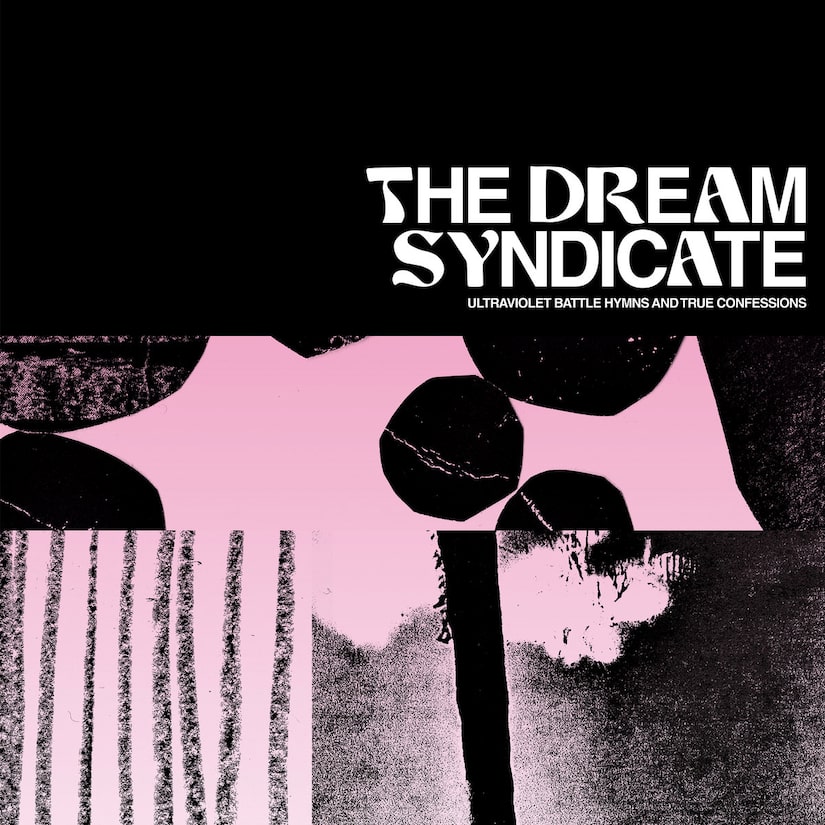 Once at the heart of L.A.’s famed Paisley Underground scene in the ‘80s, along with the Bangles and others, the band features frontman/singer/songwriter/guitarist Steve Wynn, drummer Dennis Duck, bassist Mark Walton, lead guitar maestro Jason Victor and Chris Cacavas on keys!

“Extra” Senior Music Correspondent Adam Weissler calls the new album “as good, or maybe better than, anything this band has ever done… and how exciting is that? To get better with each album takes a talent and passion few artists share. Add this album to your playlists”

The Dream Syndicate is on tour celebrating not only the new record but the 40th anniversary of their landmark “The Days of Wine and Roses” album. Learn more at www.thedreamsyndicate.com.