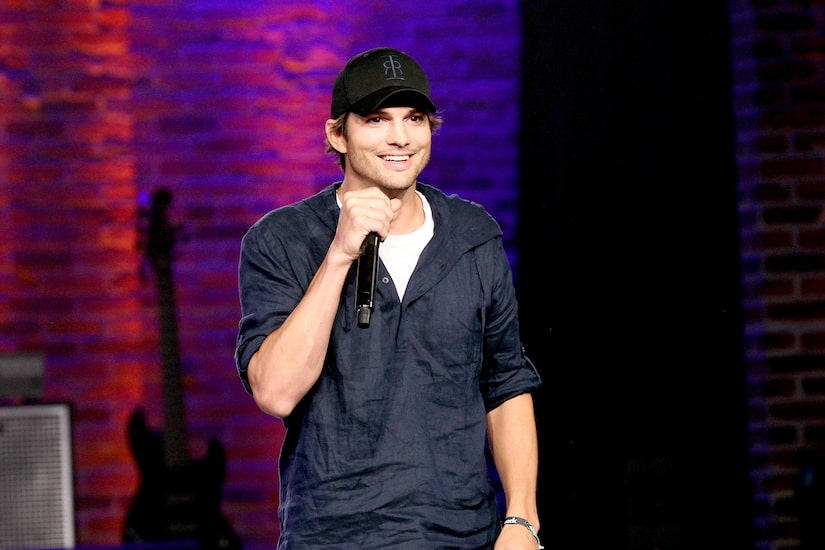 It was a reunion of sorts on the red carpet at the premiere of “Vengeance” as “Extra’s” Rachel Lindsay interviewed Ashton Kutcher, after he and wife Mila Kunis helped Rachel find love on “The Bachelorette.”

Rachel joked that she hadn’t heard from Ashton. He smiled and said, “I did everything I could to find you the perfect man. I was there fighting for you… I haven’t gotten anything, nothing.”

Lindsay, who met husband Bryan Abasolo on the show, turned to the camera, saying, “Ashton and Mila, thank you so much for helping me find love, ‘cause I am one of the few successful relationships. They gave me great advice… I listened to all that.”

Ashton insisted, “I nixed like four guys… We were just like knocking guys off the list.” Rachel recalled, “I don’t know if they aired this, but you were like, ‘Your husband is not here…’ You were right, not on that date.”

Now, Kutcher is starring in “Vengeance” with friend BJ Novak from his “Punk’d” days. In the era of reboots, could they bring the MTV comedy series back?

“I have friends again,” he said. “For a long time, I would go out and like nobody would want to hang out. They were like, ‘I am not messing with him.’ It’s nice to have friends.”

Kutcher and BJ play friends in the film. Ashton is a small-town music producer who befriends BJ's character Ben, a New York journalist and podcaster who travels to Texas to investigate the possible murder of a woman he hooked up with. The story turns into a hit true crime podcast, with his partner played by Issa Rae.

Kutcher told Rachel, “It was fun. It reminded me how much fun it is to get out in a different pair of boots and walk a different walk and live a different life. It was really fun.”

Lindsay reminded him that she’s from Texas, joking, “I’m judging you walking in the boots, I’m judging your accent.” Ashton asked, “And?” Lindsay told him, “You did okay, you did well.”

The actor explained, “I laid off the accent pretty hard… The character also went to, like, Yale… You go away to school, you sort of disassociate from the accent, then you go back home… You only pick up fragments, you don’t pick up the whole thing.”

He is also running in the New York City Marathon, telling Rachel, “My nonprofit, Thorn, we got passes to run … They asked me if I wanted to run… I’m like, ‘Okay, I’ll run it.’” The 44-year-old went on, “I’m getting up there now. This is the kind of thing I have to do before it’s too late… I start training, I’m on my Peloton… People talk about the runner’s high they get… I do not get it.”

“I reached out to Peloton and said, ‘I want to do talk show on Peloton where I bring friends in and run with them and interview them while we’re running to make it more fun…’ The big question I ask everybody is, ‘What’s your why?’… From Natalie Portman to Kenny Chesney to Chris Paul… They have already reached dominance in their craft, but they keep doing it… So what’s motivating you? What’s motivating me is to raise awareness for Thorn and help kids that are being sexually abused… I want to know what other people’s why is, so maybe we can all learn a little bit about what buttons that we have to push inside ourselves to get across the finish line.” 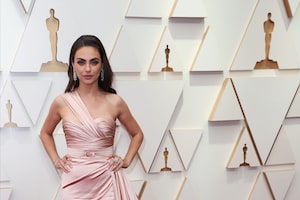 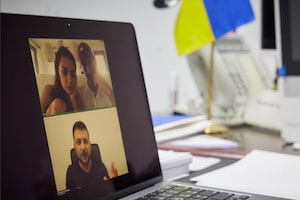 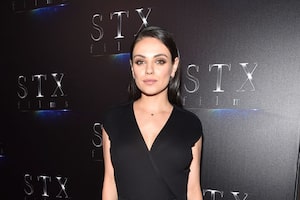